German deeptech startup Vara has developed an AI-powered platform for radiologists that combines the strengths of humans and of AI to make both better. Today the company supplies AI technology to over 20% of German breast cancer screening units and in 2022 it is now getting serious about internationalization. To kick off this expansion Vara has joined forces with Argentinian healthtech company Mamotest, to launch of their first screening unit outside of Germany in the Reina Madre private hospital in Metepec, close to Mexico City.

The Metepec screening unit is the first of a fifty-fifty partnership between Berlin-based Vara and Mamotest, which has pioneered the first tele-mammography network in Latin America, covering the whole of Mexico. The partnership is the first step in Mamotest and Vara’s shared mission to increase access to breast screening for women across the world.

Mamotest will provide high-quality digital mammograms along with a wide variety of supportive initiatives to the hundreds of thousands of women who currently do not have access to the health system, using Vara’s German-developed screening technology, tested on more than 6 million mammograms. It is envisaged that the partnership will kickstart a new era in female health in Mexico and beyond, allowing universal access to screening with clinically-based evidence, potentially saving the lives of millions of women.

There are 700,000 deaths from breast cancer every year. Figures suggest that 70% of all cancer deaths happen in low and middle-income countries, in part due to the inability to diagnose early caused by lack of technology, awareness and a lack of specialised doctors and radiologists.

Between 20 and 60 women a day will be seen in the Metepec Mamotest screening unit and each will be charged around $15 a scan, compared with usual private clinic rates in Mexico of around $100. The high rate of utilisation of the screening unit, made possible by Vara’s technology, is key to Mamotest and Vara being able to offer screening at a price that makes this preventative health care accessible for all. Vara and Mamotest plan to vastly expand the number of screening units in partnership in Mexico this year, with locations due to be confirmed shortly.

Jonas Muff, Vara Co-founder and CEO, said: “Better breast cancer screening is every woman’s right. Behind every case of breast cancer is someone’s mother, partner, sister or friend – and there is no reason, with survival rates from early diagnosis so high, for anyone’s life to be shortened because of this disease. That is why we are delighted to be bringing Vara’s AI-powered technology to Mexico – so with Mamotest we can make breast cancer screening accessible to all women who need it. Used in this way, technology makes screening affordable and accessible, providing capacity to communities who have up until now been excluded from accessing the remarkable improvement in breast cancer screening and care.”

Guillermo Pepe, Mamotest Founder and CEO, adds: “For almost 10 years, Mamotest has been developing a number of initiatives above and beyond access to mammography screening: from awareness campaigns to promoting legislation for women’s rights and improving access to breast cancer treatment. In Vara, we have found a partner that shares our ambitions and sees the injustice of millions of women being unable to afford access to health services, simply because of where they live. Today marks a new era in female health care and we are delighted that Vara is bringing its world-class technology to Mexico where it can make a huge difference to the lives of ordinary women.”

Dr. Daly Avendaño, Radiologist at Mamotest said: “This is a huge breakthrough for Mexican women who have been largely excluded from the advances in early breast cancer diagnosis we have seen in many countries. Vara’s software brings the power of technology and AI together with the knowledge, expertise and professionalism, developed over years, of radiologists. Together it can make a huge difference to the workflow that a clinician can achieve and that is game-changing for accurate diagnosis.” 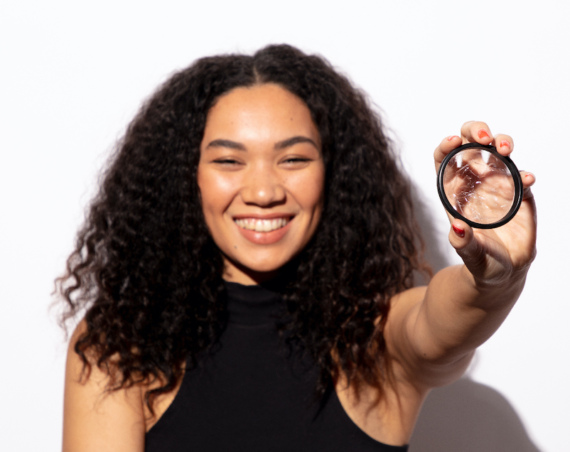 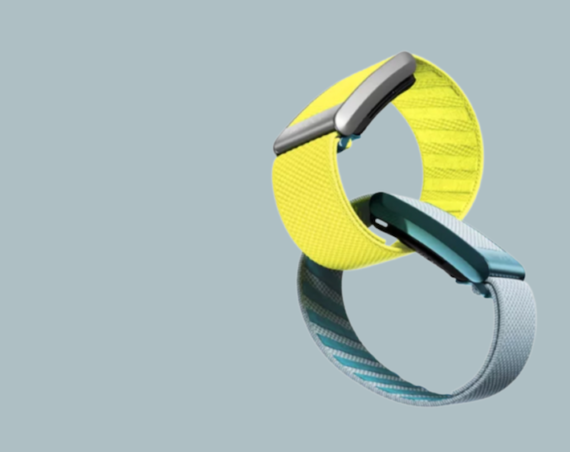