Scientists from The Feinstein Institutes for Medical Research have announced the publication of results from a phase 3 clinical trial looking at the safety and efficacy of the oral neuroactive steroid zuranolone (30mg) in the treatment of patients with postpartum depression (PPD). The findings published in the Journal of the American Medical Association (JAMA) Psychiatry showed that after two weeks of daily treatment, women treated with zuranolone had a statistically significant reduction in their core symptoms of depression compared to women who received a placebo.

PPD is estimated to affect one out of 8 women in the United States. Evidence suggests that PPD is in part due to a disruption in the normal interaction between the nervous system’s stress response, ɣ-aminobutyric acid (GABA) signaling, and neuroactive steroids (NAS).

The double-blinded, placebo-controlled clinical trial was led by Kristina Deligiannidis, MD, associate professor at the Feinstein Institutes’ Institute of Behavioral Science. It looked at 151 randomized patients screened at 33 centers across the U.S. Female patients between ages 18 and 45 with perinatal major depressive episodes were considered for the trial. Zuranolone (30 mg) or placebo was given once daily for 14 days and the patient’s depressive symptoms were scored at various points in the study for 45 days.

“Postpartum depression negatively impacts women, their families and it is often underdiagnosed and undertreated,” said Dr. Deligiannidis, the trial’s principal investigator, lead author on the paper and director of Women’s Behavioral Health at Zucker Hillside Hospital. “These encouraging results are an important step in efforts to develop a novel treatment option for patients who suffer from this prevalent condition.”

The Feinstein Institutes and Dr. Deligiannidis continue to pioneer research methods to diagnose and treat perinatal depression – depression before and after childbirth. Early this year, the Feinstein Institutes was awarded more than $4 million in multi-year grants to study how the condition manifests in women and for a new clinical trial using Personalized Integrated Chronotherapy (PIC) intervention, such as light therapy, to improve outcomes.

“Dr. Deligiannidis is a thought-leader in the treatment of postpartum depression and serves as an investigator in many clinical trials for the treatment of this catastrophic condition for women and their families,” said Kevin J. Tracey, MD, president and CEO of the Feinstein Institutes. “This journal article demonstrates the importance of her expertise in the development of potential innovative medications for PPD.” 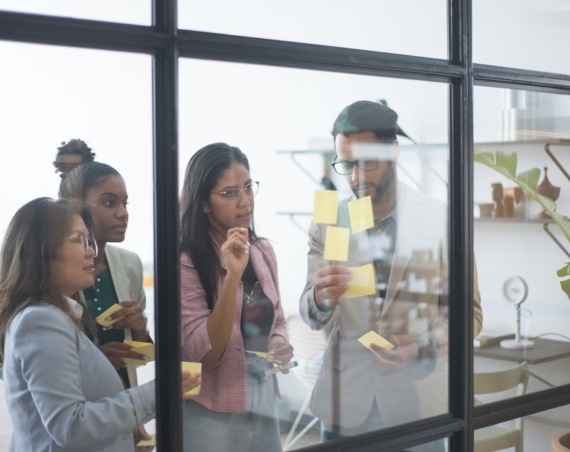 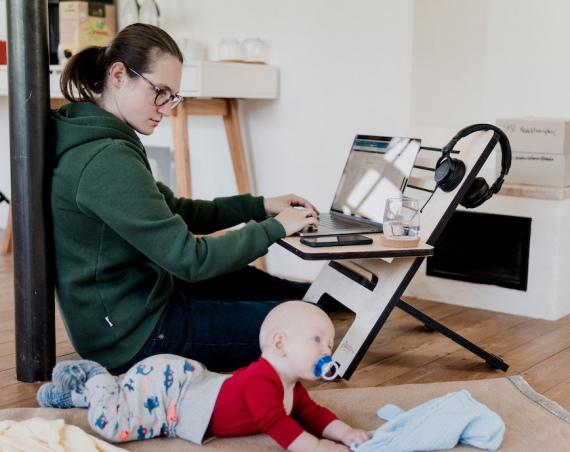 HeyMama and the Power of Online Communities in 2020, a Challenging Year for Working Mothers