We’ve talked about it many times on this blog before: The advertising and content moderation policies of some of the world’s most popular social networks clearly put femtech and sextech startups at a disadvantage, contribute to stigmatization, and make customer acquisition even harder for founders active in our space. Just a couple of days ago we talked about again after Aavia founder Aagya Mathur voices her frustration on twitter:

According to @Facebook, talking about periods on social media is too mature of content. This is such a joke. Half of this world has a menstrual cycle. How do we teach people to embrace it and use it as their super power if it’s considered taboo?!? @Facebook clean up your act

And Aagya is not alone! To bring attention to the dire state of content moderation on some of the largest social networks, three women have now teamed up and created This is not allowed aka Tina. The site showcases “unacceptable” photos and videos with the goal to create a space that celebrates sex positivity, enables social activism, recognizes legitimate adult businesses, and reclassifies LGBTQ+ content as regular content.

Here’s what Lucy, one of the initiators, had to say:

Content moderation on our favorite social media apps is important, within moderation. But this moderation often goes too far and has subtle consequences for society. It threatens sex positivity. It disables social activists for counter speech. It financially harms and misattributes legitimate enterprises as objectionable. It misclassifies LGBTQ+ as adult content. Many have experienced the questionable removal of photos and videos most of us would deem beautiful, artistic, and expressive. In some cases content is reported when the subject’s bodies don’t fit within the conventional definitions of beauty. In some cases women’s nipples aren’t covered or distorted enough. In some cases a dialogue around sexuality is enough to have posts dismantled. The avenues for appeal are limited. We’re forced to express ourselves within the bounds of the puritanical policies of tech giants, or risk having our accounts frozen, and sometimes removed altogether. We built This Is Not Allowed (aka Tina) as a repository for all the reported, removed, and banned content from our favorite social media platforms. For the artists, dissenters, visionaries, provocateurs, listeners & storytellers who’ve been creating well before the “creator economy”. This site is for you. Ellie, Lucy, and Julia

This Is Not Allowed is on Product Hunt today. 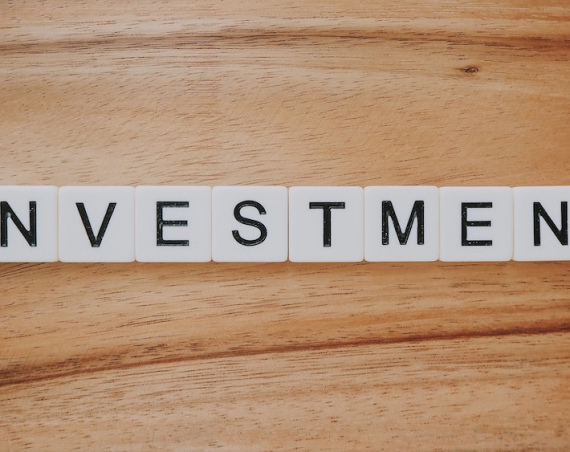 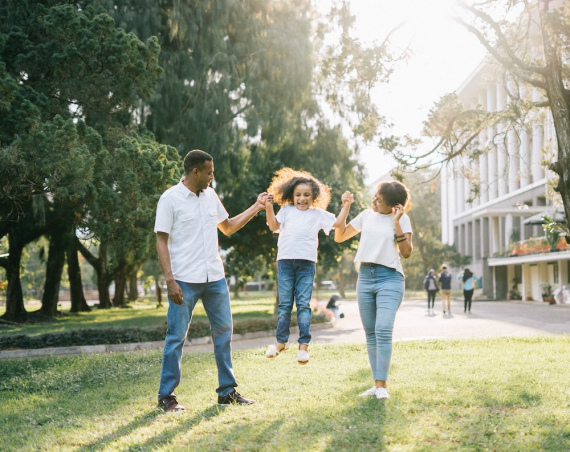