Reuters has reported that Iran, an Islamic country that restricts contact between unrelated men and women, has launched Hamdam (Companian), a state-approved dating app to promote marriages to combat a drop in fertility rates. The app was developed by a state-affiliated Islamic cultural body, matches and advises singles looking for a marriage partner.

Officials have expressed concern that Iran’s population could be among the oldest in the world in two decades after the fertility rate among Iranian women dropped 25% over the past four years, according to Iranian media reports. The fertility rate is about 1.7 children per woman.

Iran started reversing its family planning policies a decade ago, making contraception, which had been available for free, gradually more difficult to get.

Iran’s parliament has passed provisions to provide financial incentives for childbirth and marriage, including loans and handouts to young married couples with several children. 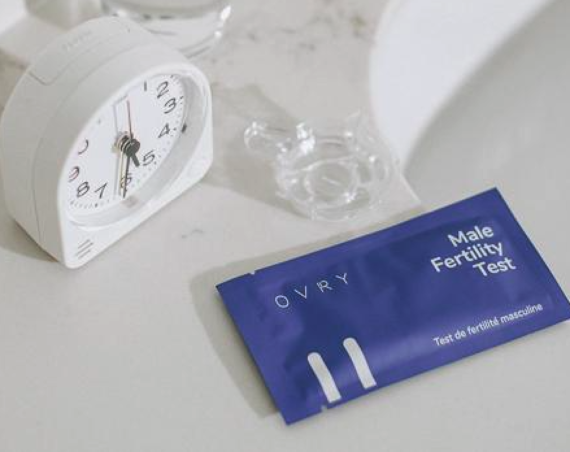 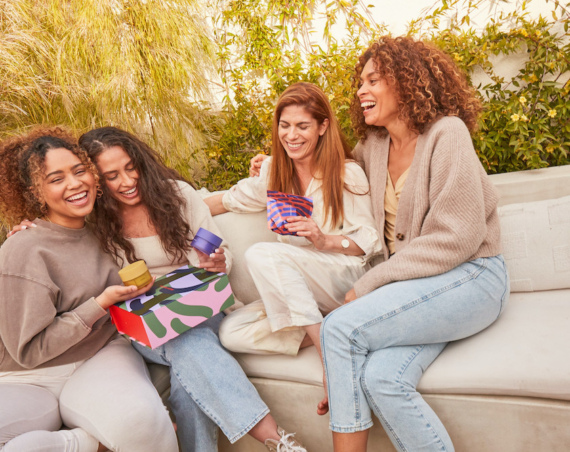