Mayne Pharma has announced that the U.S. Food and Drug Administration (FDA) has approved NEXTSTELLIS for the prevention of pregnancy. NEXTSTELLIS is the first and only contraceptive pill containing E4, a naturally occurring estrogen, now produced from a plant source, with a unique mechanism of action that offers potential advantages over other estrogens.

“When speaking with patients about their contraceptive options, one of the most common concerns is side effects,” said Mitchell Creinin, Professor and Director of Family Planning at the University of California, Davis. “NEXTSTELLIS is an innovative contraceptive that has been shown to be not only safe and effective, but also well tolerated in clinical trials with a desirable bleeding profile and minimal impact on triglycerides, cholesterol, and glucose, as well as weight and endocrine markers.”

Nearly 10 million American women use short-acting combination contraceptives (estrogen and progestin). Of these contraceptives, more than 99% contain ethinyl estradiol (EE), a synthetic estrogen that binds widely to all estrogen receptors in the body.

NEXTSTELLIS is the only oral contraceptive to contain E4; E4 acts differently than other estrogens and is the first estrogen to be described as a NEST:  A Native Estrogen with Selective actions in Tissues. It has more selective activity in tissues, focusing on those needed to support contraceptive efficacy, cycle control and other beneficial effects of estrogen. NEXTSTELLIS pairs E4, which has a long half-life (24-28 hours), with the proven progestin drospirenone, specifically chosen due to its long half-life (~30 hours) and its anti-androgenic and anti-mineralocorticoid properties.

“The approval of NEXTSTELLIS represents an important milestone in providing women with another choice for their reproductive health,” said Scott Richards, CEO of Mayne Pharma. “We are delighted to be introducing a new estrogen and bringing to market this novel, safe and effective option for women to consider with their healthcare providers.”

The comprehensive NEXTSTELLIS clinical study program included a diverse patient population with women both starting and switching birth control as well as patients with a body mass index (BMI) of up to 35 kg/m2. According to phase 3 study findings, NEXTSTELLIS demonstrated contraceptive efficacy across all subgroups by age, BMI1 and prior hormonal contraception use. NEXTSTELLIS was also associated with a favorable bleeding profile and low rates of breakthrough bleeding, including in cycle 1.

NEXTSTELLIS was developed by Mayne Pharma’s development and manufacturing partner, Mithra Pharmaceuticals, SA. The company anticipates the commercial launch of NEXTSTELLIS by the end of June 2021. 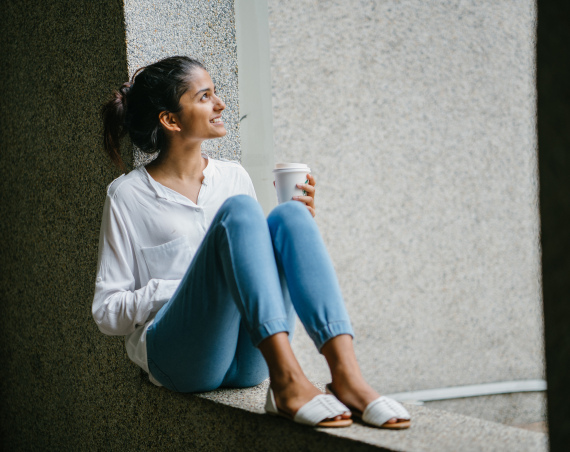 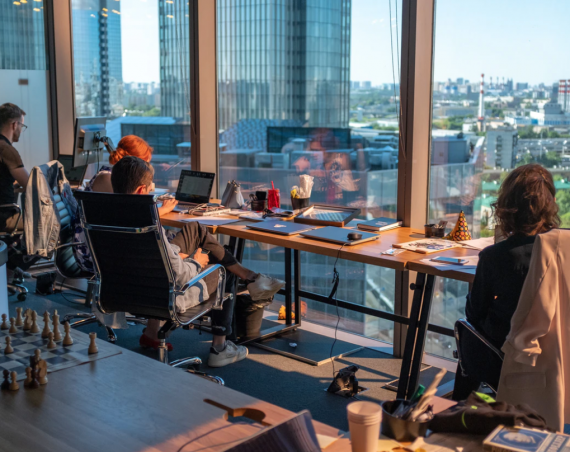