DotLab is a company on a mission to solve some of the world’s most significant diagnostic challenges via the latest advancements in multiomics and computational biology. The company delivers clinical innovations to areas of significant unmet need. The company is harnessing its expertise with novel, cutting-edge biomarkers and the power of machine learning to deliver non-invasive tests, starting with endometriosis.

This past summer DotLab was granted three patents by the United States Patent and Trademark Office for its technology focused on the diagnosis, assessment, and characterization of endometriosis. Via its clinical studies, DotLab has pioneered medical tests enabled by single-stranded, non-coding RNAs called microRNAs in circulating body fluids such as blood and saliva. The inventions embodied in the portfolio of granted patents also include the company’s proprietary machine learning algorithms to detect, predict, diagnose, and monitor the presence or absence of the disease.

This week DotLab is sharing primary, qualitative market research findings regarding receptivity to and interest in the company’s novel endometriosis diagnostics. The DotEndo test was well-received; most patients agreed that the test is relevant to their situation (86%), are interested in learning more (96%), and would ask their OB/GYN about the test (84%). OB/GYNs & REIs interviewed voiced an unmet need for a reliable, broadly-available, non-invasive test for endometriosis to triage patients toward the appropriate treatment and/or specialists early.

Endometriosis symptoms clinically overlap with other conditions, often making it difficult to identify the disease. “It would be great to have a [diagnosis] before proceeding with a treatment, especially one that has side effects or potential morbidities,” said an OB/GYN who participated in the study.

The research indicates that if DotEndo carries a low out-of-pocket patient cost or is covered by insurance, MDs would use the test broadly– and that for most, DotEndo would be a part of the initial workup. Similarly, nearly all patients said they would be interested in the test if it was within their desired price range, and 89% would pursue the test if it was covered by their insurance.

The research, performed by a third party, was conducted on a patient sample of 18-49 year-old females (n=800). The patients had >$50k USD annual household income and were either fertility patients (n=399) currently seeking fertility treatments such as IVF or IUI, or were symptomatic patients (n=401) either with no endometriosis diagnosis (n=201) or a suspected or confirmed endometriosis diagnosis (n=200). Primary market research interviews with 25 relevant providers were also included: 14 OB/GYNs and 11 Reproductive Endocrinology and Infertility (REI) specialists.

Patient Caitlin Hale, who did not participate in the research, said, “Looking back, an earlier endometriosis diagnosis would have saved my family and me years of pain, confusion, and financial stress.” She added that a non-invasive test could “transform the lives of endometriosis patients by eliminating diagnostic delays and eradicating the normalization and stigmatization of menstrual pain.”

With its technology, DotLab seeks to narrow the disparity of care for endometriosis patients and shorten today’s decade-long diagnostic odyssey, opening the door to empiric treatment and proper referral. 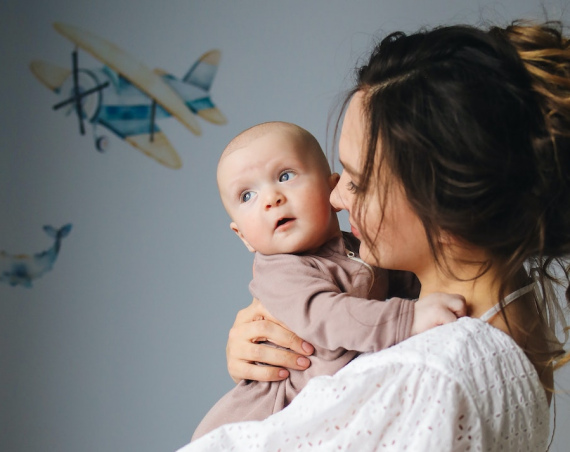 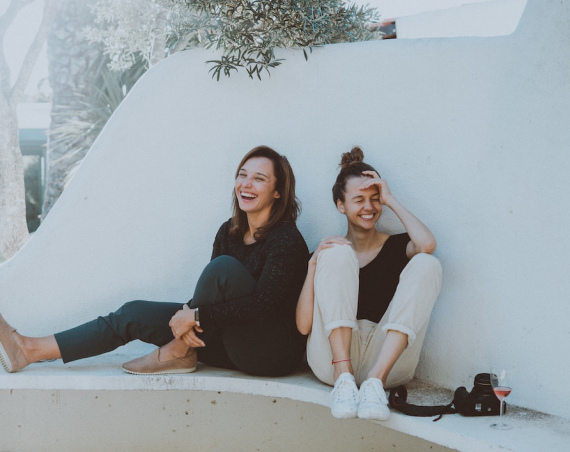