A new group, the Dame Hilda Lloyd Network, has just launched in the West Midlands.

The objectives of the network include:

The network also offers peer-to-peer and junior-senior mentoring in research methodology and careers. It has been named after Dr. Dame Hilda Nora Lloyd, who was a powerful voice for women, inspirational leader and obstetrician.

Dr. Dame Hilda Nora Lloyd was a British physician and surgeon. She was the first woman to be elected (in 1949) as president of the Royal College of Obstetricians and Gynaecologists.

After house officer posts in London, she returned to Birmingham University as resident in obstetrics and gynaecology, passed her FRCS in 1920. She was particularly concerned with the problems of urban poor women, such as STDs and illegal abortions. The “flying squads” she pioneered helped to save the lives of mothers and babies who would otherwise have died. She became a lecturer in 1934, professor in 1944, and chair of Obstetrics and Gynaecology in 1946. 1950, she became the first woman on the General Medical Council. 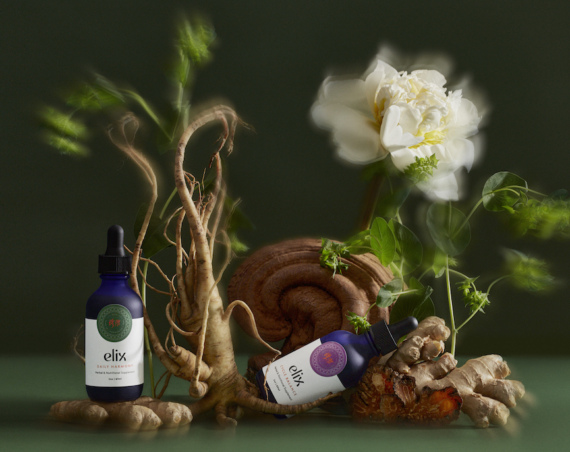 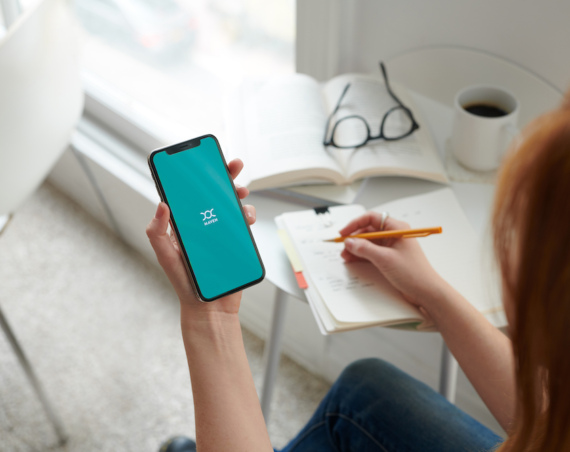