Celmatix, the leading women’s health biotech focused uniquely on ovarian biology, today announced that Dr. Stephen Palmer has joined its Scientific Advisory Board. Along with other board members, Dr. Palmer will play an instrumental role in supporting the continued success of Celmatix’s lead RSTK agonist program as it progresses through preclinical development, initiation of a follow-on RSTK antagonist program, and continued pipeline expansion through its multi-omic ovarian health platform.

On the heels of out-licensing two novel PCOS programs, Dr. Palmer’s appointment comes at a time of rapid progress for the company. In addition to milestones on its partnered programs, the company has also recently made key breakthroughs in engineering lead drug candidates for a previously difficult-to-drug RSTK that is a central regulatory of ovarian folliculogenesis. The ability to drug this target opens up a novel mechanism of action with broad applicability to diseases of endocrine and ovarian dysfunction that address unmet needs for 120M women annually in the US, Europe, and Japan alone.

Previously, Dr. Palmer served as Global Head of Reproductive Health Research at Merck Group, overseeing research, development, regulatory, and post-approval research and marketing activities of key women’s health drug programs. Following his leadership role at Merck, he became Founder and CSO of TocopheRx, successfully developing a small molecule GPCR agonist to IND-enabling studies, which led to an acquisition of the company. Currently, Dr. Palmer serves as Associate Professor and Director of Lead Discovery and Development at the Center for Drug Discovery at Baylor, where he is leading a team in applying DNA-encoded chemical library technologies towards the discovery of novel regulators of reproductive, inflammatory, and oncology targets.

Dr. Piraye Yurttas Beim, Celmatix Founder and CEO commented, “We are thrilled to have Dr. Palmer join our Scientific Advisory Board. He is a seasoned leader in R&D, with experience in both pharma and biotech, and has extensive expertise in developing therapeutic programs based on both engineered recombinant proteins and small molecule technology.” She continued, “His roles in large drug discovery organizations and small entrepreneurial biotechs will be critical in guiding our lead programs to IND in the near term and continuing to raise the bar in the standard of care for women as we further leverage our multi-omic ovarian health platform for pipeline expansion.”

Dr. Palmer commented, “Celmatix’s mission to transform women’s lives through better ovarian health aligns perfectly with my commitment to improved treatment options for women with high unmet needs, and the precision medicine approach leveraging genetically-supported targets and biomarker-based patient stratification more commonly seen in therapeutic areas like oncology is strongly in line with my passion for greater innovation in women’s health R&D. I am excited to be joining the company’s Scientific Advisory Board at a time of great progress and look forward to helping guide its current and future drug programs.” 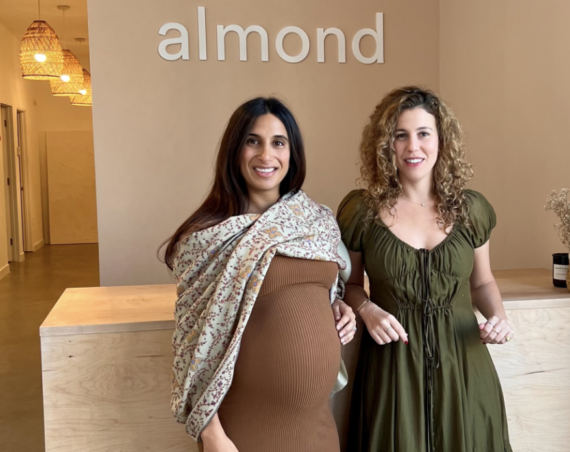 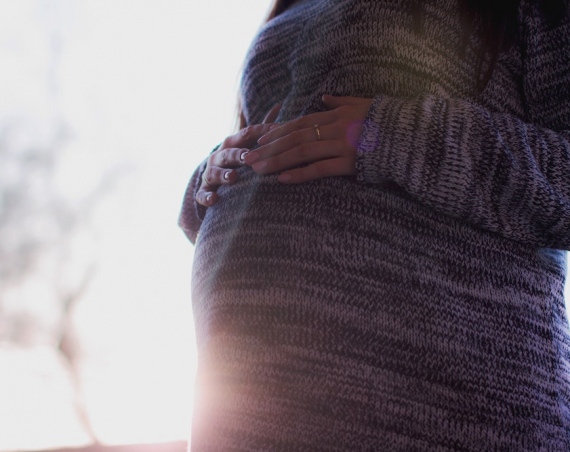