Women in the workforce face significant challenges due to menopause, but receive minimal support from employers, according to a new Menopause in the Workplace survey from Carrot Fertility. The company commissioned the survey ahead of Menopause Awareness Month to understand the effects of menopause on careers, identify resources available to menopausal women, and bring more awareness to menopause to further destigmatize it in the workplace. An estimated 1.1 billion women worldwide will have experienced menopause by 2025, with millions more going through perimenopause.

For this survey Carrot commissioned a scientific random sample of 1,000 women currently employed for wages, between the ages 40 to 55, who have all experienced menopause or perimenopause and are employed in the U.S. workforce. The survey was fielded between September 2 and September 4, 2022, and has a margin of error of 3.1% with 95% confidence.

Of the 1,000 people experiencing perimenopause or menopause across the U.S. who were surveyed, the vast majority of respondents (79%) describe working during menopause as challenging, more than other common life stages, including starting a new job (75% describe as challenging), starting a family (70%), or getting a promotion (62%). Relatedly, when asked what age decade is the most challenging for being in the workplace, respondents ranked their 50s as number one, well ahead of second-ranked 20s.

Most women reported the need to take time off or faced other serious challenges in the workplace during menopause and perimenopause. A majority (54%) have encountered at least one menopause-driven work challenge, including loss of work time and job security concerns. Among the nearly 40% of respondents who took time off due to perimenopause or menopause symptoms, 71% lost more than 40 hours (one full week) of work time, and 30% reported losing more than a month of work time altogether. Of those who took time off, 59% felt they needed to conceal the reason for the time away.

Other workplace challenges tied to menopause reported by respondents include: perceived losses to credibility in the workplace, worries over job loss due to menopause stigma, and lost work friendships.

“We’ve made tremendous progress around the ability to understand and address the fertility challenges impacting younger individuals in their work life, but we are woefully behind when it comes to supporting employees with their fertility healthcare needs as they age,” said Tammy Sun, Founder and CEO, Carrot Fertility. “The findings of this report spotlight the real challenges menopausal women in the workplace struggle with, including lost productivity and concerns over job security. The survey also validates the need for employers and business leaders to provide age-inclusive fertility benefits for employees.”

Most women surveyed were unfamiliar with workplace menopause benefits but highly supportive of the concept. In fact, 82% of respondents see such benefits as valuable. This is on par with the importance of other major employer offerings, such as continuing education.

When asked what type of menopause benefits they deem valuable, a large majority of respondents cited fundamental benefits, such as medical care and support (88%), counseling and therapy (79%), and support groups (69%), as well as other offerings like menopause mentoring (66%), and office menopause rooms to manage their symptoms (58%).

While there is high support for employer-provided menopause benefits from people experiencing menopause and perimenopause, such offerings are rare and typically limited to flexible scheduling. Only 8% say their employer has offered significant support for menopause, compared to 59% who report no support at all. Among the 21% whose employers have offered significant or minor support, flexible scheduling is the most common (40%).

According to the survey, if employers opted to offer menopause benefits, they would gain significant advantages, including employee retention. Of those menopausal women surveyed, 70% have considered at least one major employment-based change due to menopause, including 47% who have considered looking for remote or hybrid work, and nearly 1 in 5 (19%) who considered changing jobs for better menopause support.

Despite the lack of preparedness, many women shared that they’ve experienced both physical and emotional symptoms during menopause. Hot flashes (78%) are the most commonly reported physical symptom, followed closely by trouble sleeping (77%), fatigue (75%), night sweats (74%), and weight gain or slower metabolism (71%). Mood changes (68%) and anxiety (62%) are the most commonly reported emotional and mental health symptoms.

Additional findings of Carrot’s Menopause in the Workplace survey spotlight the perception that discussing menopause at work is taboo, and the significant impact menopause has on respondents’ personal and professional relationships.

Most respondents (91%) have sought support for menopause from at least one major source, among which the most commonly reported is a doctor/physician (56%), followed by online searches and other forums (50%). Only 28% of respondents noted turning to their partner or spouse for support.

“The dramatic hormonal changes stemming from menopause can result in symptoms that negatively impact people physically, mentally, and emotionally, in both their personal and professional lives, as confirmed by this survey,” said Dr. Asima Ahmad, MD, MPH, Co-founder and Chief Medical Officer, Carrot Fertility. “What’s also crystal clear from this survey is the diversity of support and benefits women in the workplace deem critical to their productivity, ranging from medical care to counseling and emotional support groups. We hope employers are taking note.”

Earlier this year, Carrot launched a new line of clinically-validated, age-inclusive fertility benefits for employees going through every stage of menopause and low testosterone. 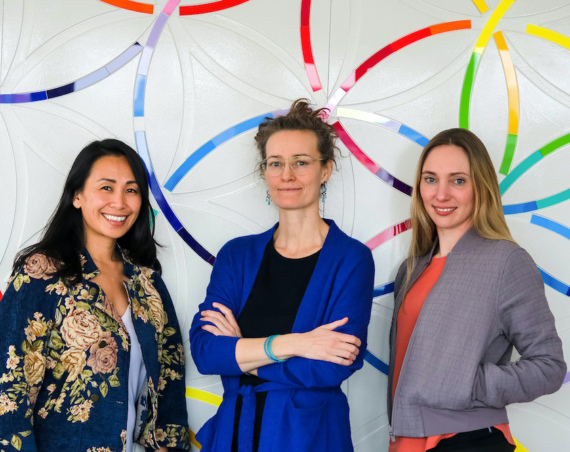 Beyond the Hype: Clue’s Evolution and Reflections on the State of Femtech in 2022 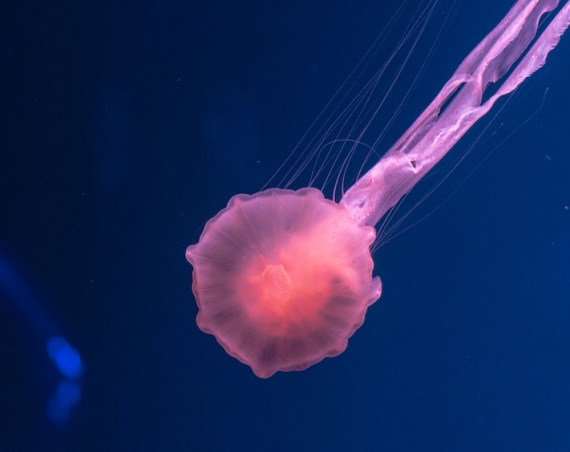