Awkward Essentials, the company behind the (in)famous post-sex cleanup sponge Dripstick, is expanding its product-line of behind-the-bathroom-door problem-solving products with the launch of Mainstream, a disposable pee funnel.

Mainstream was made for “festival goers, road trippers and really anyone who’s just gotta go (and probably hates porta potties!), Mainstream is a disposable pee funnel to help you reach that pee freedom. It unfolds and assists in keeping a straight stream while standing — something many women haven’t ever had the luxury of!”. The product sells in packs of three, wrapped individually in a resealable pouch with toilet paper for a no-drip cleanup.

Awkward Essentials Founder & CEO Frances Tang explains: “For our second innovation, we’re continuing to dive into the behind-the-bathroom-door awkwardness and focus on another drip so many people face. Cue: Mainstream. No need to worry about squatting, hovering or touching gas station toilets. This one’s for people who hate porta potties, sticky bar restrooms, or really anyone who’s tried peeing into an empty water bottle in the past (and likely failed).”

Mainstream is currently available for pre-order on the AwkwardEssentials.com right now and sells for $5/three pack. 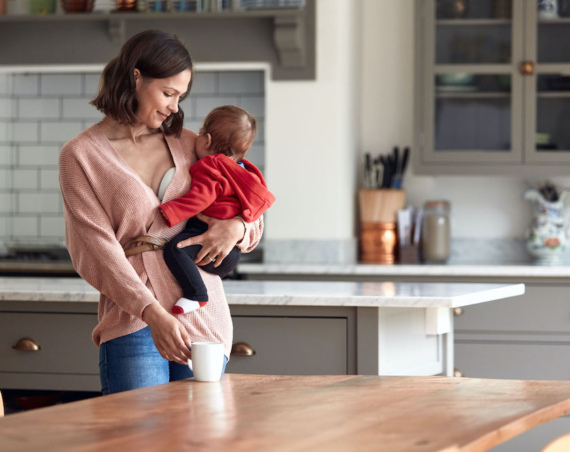 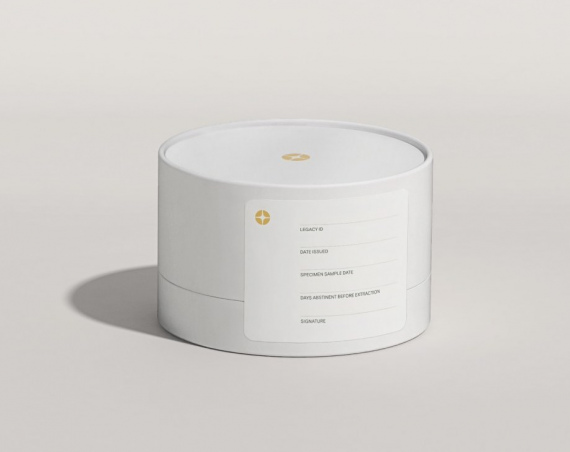