In today’s Starter Story we get to share Awkward Essentials‘ founding story as told my founder Frances Tang. Awkward Essentials is a new kind of no-bs hygiene company. They’re all about breaking the internet and providing personal solutions for hella personal problems.

I’m married, and I always hated the after sex clean up ritual. The crossed-leg-ninja roll off the bed, penguin walk to the bathroom, and camp out on the toilet was not the business. My hacked together solution of toilet paper, crusty old t-shirts, towels and showers still inevitably led to next day gushing, wet sheets and ruined underwear.

Like many founders, I’ve had a lot of jobs. One of them was as a baker. There is a very common kitchen tool called a rubber spatula and it’s typically used to scrape all the last bits of cake batter out of a bowl (know where this is going…?). So everytime I would scrape batter out of a bowl, I’d think about inventing a spatula to get all the last bits of goo out of my vagina…

In short, the idea for dripstick started at the intersection of baking and laziness.

I sat (no pun intended?) on the idea for years, but never told anyone about it since it was so odd. It wasn’t until a low point in my journey – my co-founder at a software startup had bailed on me – that I finally told a few friends. Their enthusiasm pushed me to consider taking it more seriously, as well as apply to an accelerator. During the accelerator, I learned how to best pitch the product, but I also learned that people had a really hard time understanding the idea since it was so far from the norm. With all this time invested, I decided to take a chance and order 20k dripsticks (the minimum!). With that many dripsticks in hand, I now had to turn my idea into a business!

You’re a solo founder. Have you ever considered bringing on a co-founder?

Yes! I was very open to bringing on a co-founder if I found someone with a complimentary skill set.

I spent a lot of time getting advice and it slowed me down! I was also hesitant to take risks prior to validation. At a certain point, I had invested so much that it was time to just jump!

Qualify your advice and take it with a grain of salt!

I spent a lot of time getting advice from very smart people, but they couldn’t know all the intricacies of my experience, business, and industry – only I did. Advice is great, just understand where it’s coming from. Also, don’t spend all your time on advice – the only way you’ll know if it works is to build it! 🙂 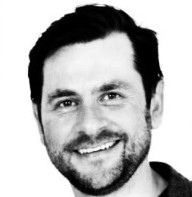 Why are private healthcare organisations turning to Femtech? 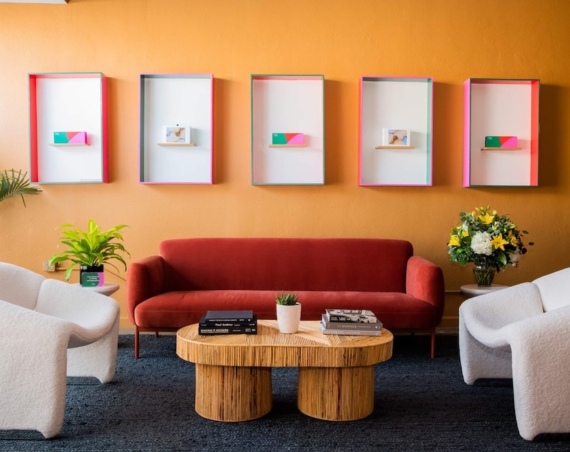