Megan Capriccio’s recently published article Femtech: Controversial or Necessary? initiated some great discussions in our community. To contribute to the conversation, we have reached out to industry experts, founders and researchers and asked them to answer the question: “Should Femtech Be a Thing?”. In the upcoming weeks, we will be sharing their responses. This is the first article in this series.

Amanda Menking is a postdoctoral fellow at the University of Toronto. She completed her PhD in Information Science at the University of Washington where she studied the gender gap on Wikipedia. Her dissertation work considered the creation, curation, reproduction, and neglect of women’s health information on the English language Wikipedia. In addition to continuing to do research about Wikipedia, she’s also studying femtech, interviewing founders about their motivations, engagement with evidence-based medical practices, and approaches to user research, design, and technology.

We asked Amanda to share her view on “femtech”. Here’s what she had to say.

Should Femtech Be a Thing?

A word is dead
When it is said,
Some say.

I say it just
Begins to live
That day.

As a qualitative researcher, I’m hesitant to provide any kind of normative declaration about whether a word should be used. I’m more interested in how that word came to be, why some people thought it necessary, and why others disagree.

Looking at the origins of femtech, a neologism reportedly created by Ida Tin (co-founder of the mobile menstrual tracking app, Clue) to assuage male investors’ discomfort with discussing products in their portfolios that address bodily functions historically and conventionally associated with the female body (e.g., incontinence, menstruation), well—we learn a few things. First, we learn wealth (and, particularly, the kind of wealth that allows people to invest capital in new ventures) is overwhelmingly held by men. Second, we learn a successful woman (who also enjoys a relative degree of power and privilege) has had some kind of experience or set of experiences that led her to coining a word that, at once, creates a recognizable market segment while also treads carefully—and strategically—when it comes to gender bias and power. Lastly, we learn the female body has been and continues to be stigmatized.

Looking at the backlash against this word, we also learn some things. First, we learn some people are angry about gender bias. They’re angry that—for centuries—researchers and clinicians have considered the male body to be the norm in scientific studies (e.g., clinical trials) and day to day medical practices (i.e., the common practice of discounting women’s reports of pain). Second, we learn they’re angry technology, by default, has been socially constructed in a way that reinforces gender bias; that is, technology itself has been gendered so that it reifies and perpetuates inequities. And, finally, we learn they’re angry health issues historically and conventionally associated with the female body continue to be conflated with women’s health, generating bias against non-binary people and allowing the dominant culture to ignore the fact that women’s health issues impact far more than the oft-cited “half the world’s population”; they are everyone’s health issues.

In Dickinson’s words, femtech has just begun to live. So, we now have this polarizing word that does work for some people (e.g., generating capital, creating an ROI, providing a community) and does harm to others (e.g., excluding them from conversations, design decisions, access). Choosing a new word isn’t going to resolve all of these issues. The unintended consequence of femtech is that it draws our attention to these issues, which are timely and important and need to be discussed. My hope is that those of us discussing these issues won’t do so in an echo chamber and that we can find instrumental ways to bring about some kind of change. 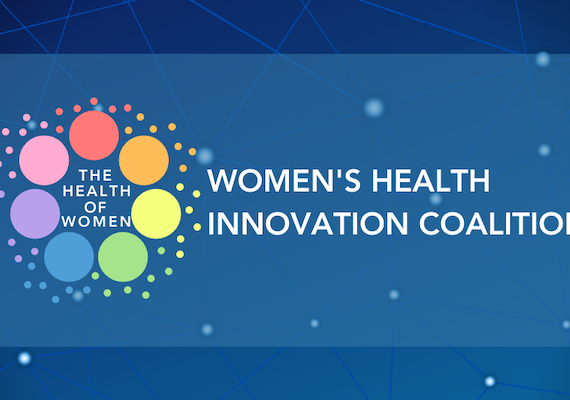 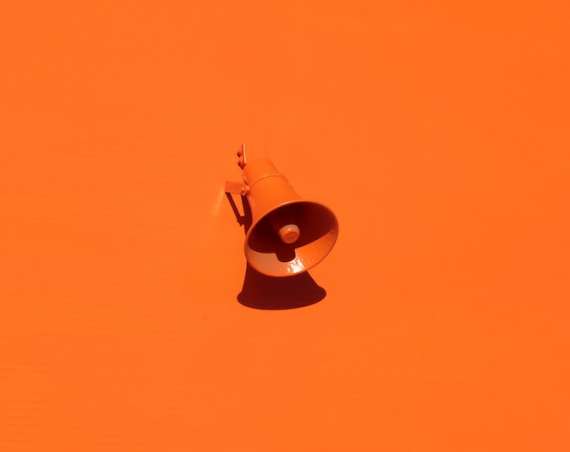