“The ongoing threat of COVID-19 has forced many hospitals to put elective procedures including hysteroscopies with biopsies on hold. Unquestionably, the diagnosis and treatment of women’s health should not wait, which is where we can help,” said UVision360 CEO Allison London Brown. “The affordability and adaptability of the LUMINELLE System lets a patient and her doctor quickly take back control of health decisions in the office.”

“The new LUMINELLE Bx Sheath will disrupt the current standard-of-care by allowing gynecologists to visualize and sample abnormal tissue without additional biopsy tools,” said Dr. David Robinson, UVision360’s Chief Medical Officer. “This results in providing a diagnosis and follow up treatment sooner rather than later. Additionally, the Bx Sheath will be able to perform both directed and global endometrial biopsies, while clearly visualizing and targeting the samples.”

The LUMINELLE DTx System is FDA cleared for both diagnostic and operative hysteroscopy and cystoscopy. Health professionals can perform office evaluations and treatments of the uterus and bladder pathologies without a prohibitive investment in equipment. Moreover, the LUMINELLE System not only provides convenience to office staff and patients but cost savings as well, while also addressing concerns associated with current disposable devices on the market.

In support of the submission, UVision360 conducted bench comparison testing between the LUMINELLE Bx Sheath and competitive products, which sample tissue without the benefit of visualization. The LUMINELLE Bx Sheath met all operations standards and resulted in comparable outcomes. While these other products are commonly used, the gynecologic literature has raised concern regarding the accuracy of blind biopsies compared to visually directed ones. The new Bx Sheath not only allows for visualization of the tissue, but also allows physicians to see the amount of tissue taken, thus reducing the risk of insufficient sampling. Now, the patient can have increased confidence in her diagnosis while the simplicity of the equipment makes the procedure more convenient and less challenging for the physician. 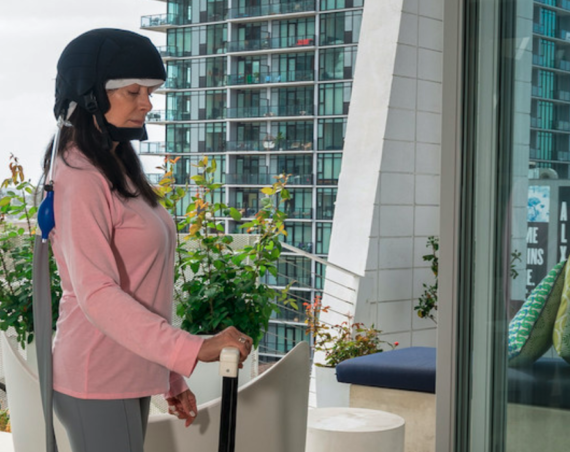 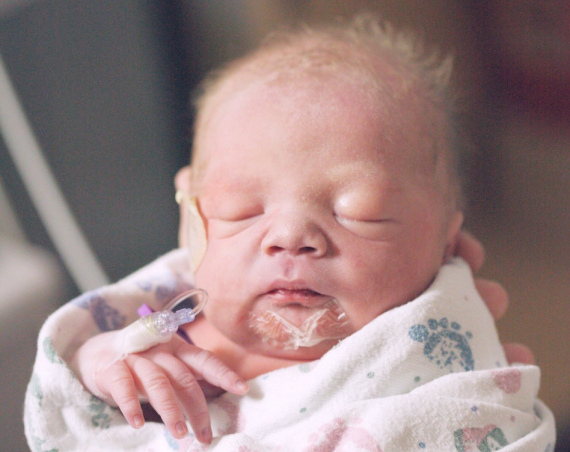