Roche has decided to withdraw its immunotherapy Tecentriq as a treatment for a type of breast cancer in the United States. The drug received accelerated approval in 2019 to treat inoperable, locally advanced or metastatic triple-negative breast cancer (mTNBC) in people whose tumors express PD-L1, a protein that may help the cancer avoid detection by the immune system. But it failed last year to deliver positive follow-up data required by the regulator. Tecentriq is also approved to treat non-small cell lung cancer, small cell lung cancer and liver cancer.

In April, an FDA panel that reviewed cancer drugs that are granted accelerated approval but have failed to show clinical benefit in confirmatory trials, however, voted in favor of keeping Tecentriq in the market. Roche said on Friday that due to the recent changes in the treatment landscape, the FDA no longer considers it appropriate to maintain the accelerated approval. The decision does not affect the use of Tecentriq for other approved indications in the United States and was not related to any changes in either the efficacy or safety associated with the drug, the company said.

Breast cancer is the most common cancer among women with more than 2 million diagnosed worldwide each year. TNBC represents ~15% of all breast cancers and is more common in women under the age of 50, compared with other forms of breast cancer. It is defined by the lack of expression and/or amplification of the targetable receptors for oestrogen, progesterone and HER2 amplification. Patients with mTNBC generally experience rapid progression and shorter overall survival compared to other subtypes of breast cancer.

“TNBC remains the most challenging type of breast cancer to treat, which makes the decision to withdraw so difficult for us, as patients have had this medicine as an important option for more than two years,” said Levi Garraway, M.D., Ph.D., Roche’s Chief Medical Officer and Head of Global Product Development. “We appreciate the opportunity to have been able to help people with mTNBC in the US with Tecentriq through the accelerated approval process, which has brought many significant and novel therapies to patients. We remain dedicated to finding meaningful treatments for people living with this aggressive disease and will continue to study Tecentriq in mTNBC.” 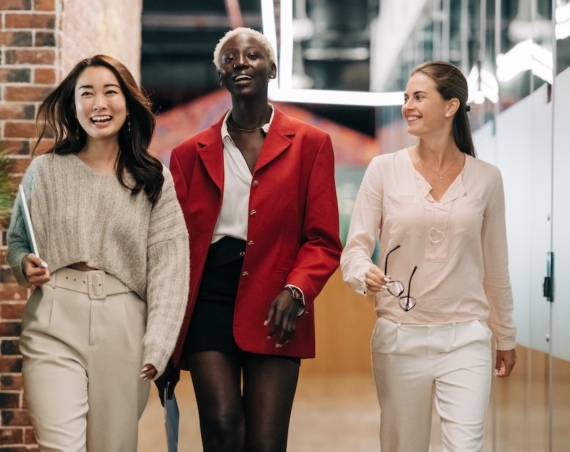 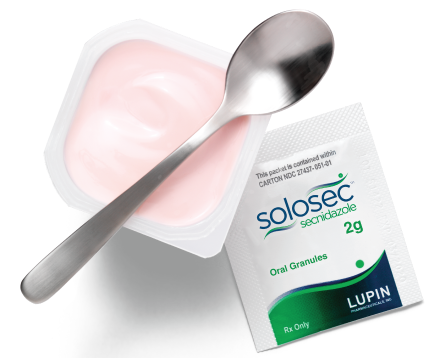