Women in VC  recently released a data report outlining the VC community’s positive progress on gender diversity, which found that in the last five years, the number of women-led funds has nearly quadrupled, and the 275 new VC funds started and led by women represent a massive economy-wide opportunity. These funds are poised to invest in 7,000 companies in the coming years, potentially creating more than 80,000 jobs.

However, there is still a long way to go to close the funding gap for women and address the vast inequality in how capital is deployed to founders: 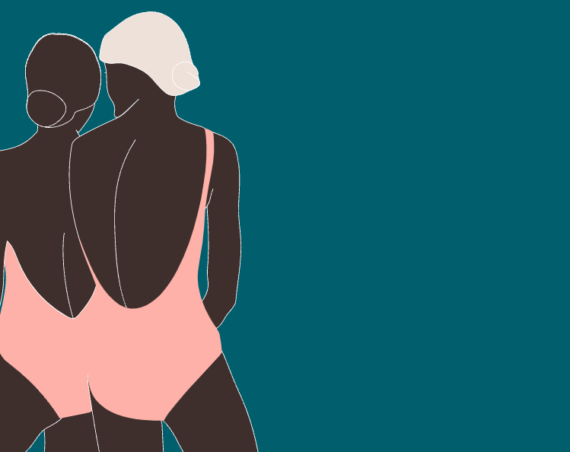 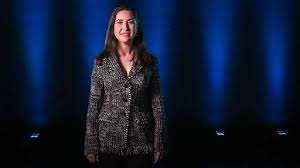