The study, “Digital Therapeutic Device for Urinary Incontinence: A 6- and 12-month Follow-up of a Randomized Controlled Trial,” extends the findings of an April 2022 randomized controlled superiority trial (RCT) in Obstetrics and Gynecology (The Green Journal), showing that leva was statistically and clinically superior to Kegel exercises alone for improving UI symptoms. At the 2022 Annual Meeting, several researchers from the original RCT gave two oral presentations, showing that leva delivers durable and significantly more improvement in UI symptoms compared to home PFMT alone at 6 and 12 months from the start of treatment. Notably, this continued superior symptom improvement was seen regardless of whether the woman continued treatment beyond 8-weeks.

Significantly, the leva arm of the study also provides valuable detail about the potential for machine learning to process large quantities of clinical data including changes in physiologic parameters, validated survey results and adherence. These findings may be useful in the future as researchers understand and possibly even predict outcomes for women who engage in PFMT with leva to treat urinary incontinence. Dr. Milena M. Weinstein, MD of Massachusetts General Hospital/Harvard Medical School presented the data.

A second presentation, “A Digital Health Program for Treatment of Urinary Incontinence: Retrospective Review of Real-World User Data,” analyzes real-world clinical data to show that leva is a safe and effective treatment for stress, mixed, and urgency urinary incontinence, including overactive bladder. The findings align with the results of the RCT published in the Green Journal, which demonstrated leva’s superiority to standard care. Lead Investigator Laura E. Keyser, PT, DPT, MPH, Renovia’s Snr. Manager, Medical Affairs, commented: “This paper is among the first in urogynecology to provide real-world evidence related to PFMT and its effectiveness in UI treatment. Our data not only demonstrate leva’s value for UI treatment but also its ability to capture and evaluate real-world data from women to generate real-world evidence. This is especially important for behavioral interventions like PFMT, where adherence to treatment may be challenging.”

“The alignment between the data from academic studies and real-world user data that researchers have observed underscores the strength of the data generated by leva and points to potential future use in both therapeutic and diagnostic applications,” said Samantha J. Pulliam, M.D, Chief Medical Officer for Renovia. “The ability to capture real-world data is also rare in women’s health. Combined, these achievements affirm leva as an effective and accessible treatment for UI backed by rigorous data.”

The 2022 Scientific Meeting seeks to improve women’s urogynecologic care. Multiple studies show that PFMT, commonly referred to as Kegel exercises, can offer effective, first-line treatment for UI. However, most women cannot strengthen and train their pelvic floor effectively performing Kegels on their own. leva is an FDA-cleared, prescription digital therapeutic (PDT) that combines a small vaginal motion sensor with a smartphone app that guides a woman through treatment, offering an easy, non-invasive, drug-free way for women to effectively strengthen their pelvic floor muscles to improve UI symptoms. leva requires just five minutes of therapy a day, which women can do at home, on their own schedule. Importantly, women’s prescribing clinician remains involved in their UI treatment through monthly reporting on adherence and symptom status. This closed loop approach is meant to help ensure women and their clinicians remain supported and informed. 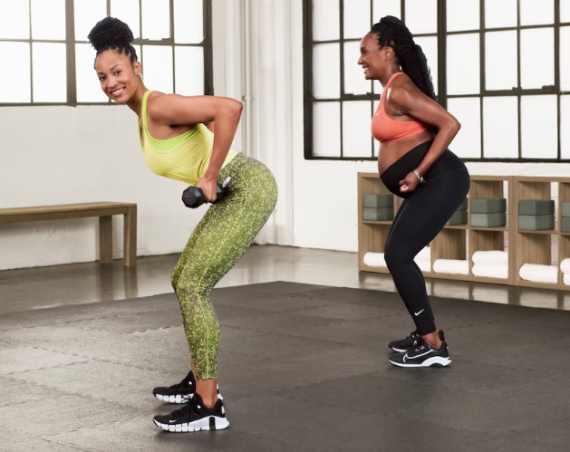 Nike Adds a Maternity Training Program to Its App 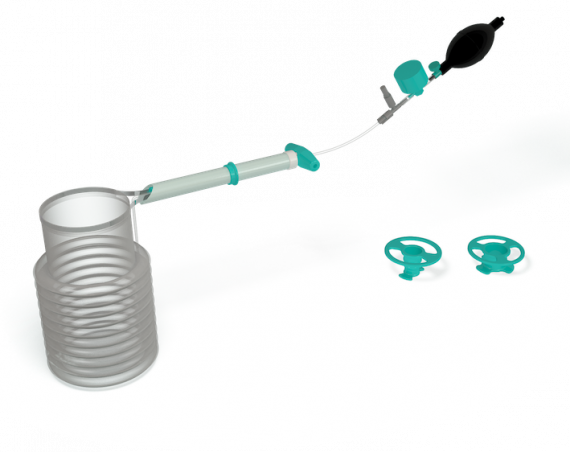