Renovia, a developer of non-surgical, treatments for female pelvic floor disorders and an advocate for women’s health, announced today that the U.S. Food and Drug Administration (FDA) has cleared its leva Pelvic Health System for the first-line treatment of chronic fecal incontinence (FI) in women. The decision follows the grant of Breakthrough Device Designation by FDA in October 2021. leva had previously been cleared by FDA to treat stress, mixed and mild-to-moderate urinary incontinence (UI) in women. The new indication makes first-line, at-home treatment for FI, also called accidental bowel leakage, available to the over 12 million U.S. women who suffer from the debilitating and progressive condition.

FI, typically defined as the uncontrolled passage of feces, is associated with greater risk of depression, social isolation and nursing home placement. Traditional first-line treatment is limited and includes dietary changes, over-the-counter antidiarrheal medications and rectal biofeedback devices. These treatments are challenging, and there is a need for additional options.

The leva System is designed to treat FI through helping women strengthen their pelvic floor muscles, including the puborectalis muscle, the muscle that acts as a sling around the rectum and the vagina and contributes directly to fecal continence. leva is a prescription digital therapeutic (PDT) that guides a woman through pelvic floor muscle training (PFMT). Combining a small vaginal motion sensor with a smartphone app, leva offers an easy, non-invasive, drug-free way for women to perform PFMT to improve FI symptoms. leva requires just five minutes of training a day, which women can do at home, on their own schedule.

“I’ve spent over 20 years studying the causes and treatments for fecal incontinence,” said Holly E. Richter, PhD, MD, Professor and The Endowed Chair in Obstetrics and Gynecology at the University of Alabama at Birmingham, (UAB) and Associate Director, Gynecologic Research in the UAB Center for Women’s Reproductive Health. “First-line treatment alternatives have been limited in the past so it’s important that clinicians can now consider leva as a new treatment option that is supported by robust clinical data.”

“In my clinical practice, accidental bowel leakage is among the conditions that has the most negative effect on patients’ emotional well-being,” said Roger R. Dmochowski, MD, MMHC, Professor of Urology and Surgery and Associate Surgeon-in-Chief at Vanderbilt University Medical Center. “Fewer than 30% of women seek care for FI, suggesting the depth of embarrassment and shame patients experience. My hope is that better first-line treatment options, like leva, will lead more women to seek care. The ability of a single noninvasive therapy to treat both conditions is really very helpful to our patients. Now with FDA approval, patients will have much improved ability to use this efficacious therapy on a long-term basis, which is most beneficial for them.”

“We’re gratified that the FDA has cleared this new indication for the leva Pelvic Health System as we now have a tremendous opportunity to treat a condition that’s been cloaked in silence for too long.,” said Renovia’s CEO Eileen Maus. “leva’s popularity among women with urinary incontinence already made it a great choice for providers, particularly OB/GYNs, who are at the frontlines of women’s care. leva enables discreet, at-home, non-surgical, drug-free symptom relief, which we believe positions it to dramatically improve women’s access to improved first-line care.”

In November 2019, leva was FDA cleared for the treatment of stress, mixed and mild to moderate urgency urinary incontinence (including overactive bladder) in women. In April 2022, Obstetrics and Gynecology (The Green Journal), published a randomized controlled superiority study showing that leva was statistically and clinically superior to Kegel exercises alone for improving symptoms of stress and stress-dominant mixed urinary incontinence. Kegel exercises, a commonly used term for pelvic floor muscle exercises (PFMT), are performed in the practice of PFMT. 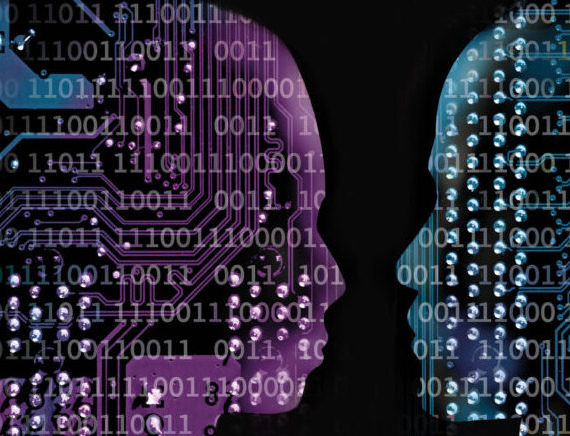 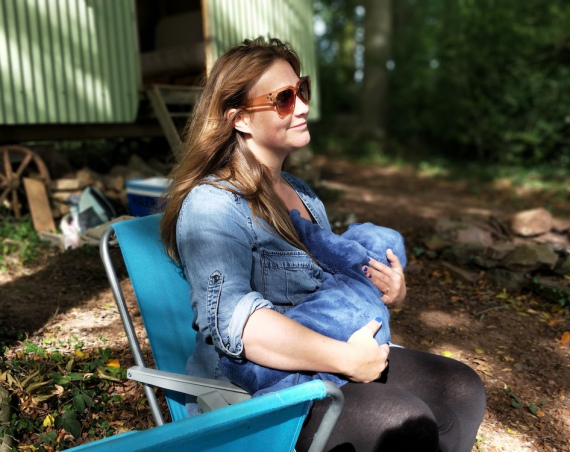