Oova has announced the official launch of Oova Kit, its at-home urine test that measures two key fertility hormones with the same accuracy as a blood test. Combined with an app, Oova tracks, predicts, and confirms ovulation, allowing women to fully understand their fertility.

The U.S.-based femtech company was founded in 2017 by Amy Divaraniya and has received $1.5M in seed funding from BBG Ventures and Company Ventures.

The company’s original goal was to launch direct to consumer, but after fertility clinics were shut down during the pandemic, Divaraniya received calls from physicians last year asking her to launch the kits early so that they could support their patients who now couldn’t come into their offices. Today, over 75 fertility clinics use the platform.

To meet future demand, Divaraniya intends to use the new funding to add more features and get the hormone tests ready for market. She would also like to work on a rebrand and “make Oova into a company, not just a science experiment.” The starter kit is priced at $159.99, while refillable kits are $99.99 per month with a subscription. 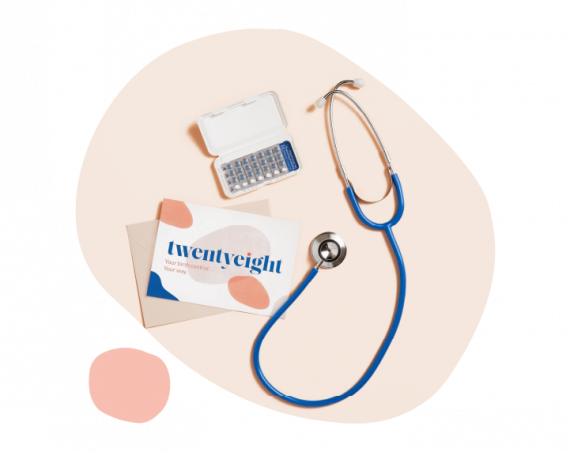 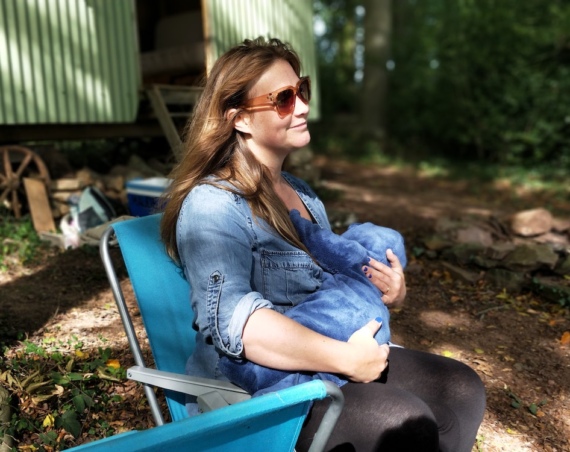