It’s been a while since we spoke about OCON and their signature product, the Ballerine on our social channels and a lot has happened ever since!

Research shows, that when they’re in pain, women wait longer in emergency departments and are less likely to be given effective painkillers than men. This is called pain bias and it leads to health inequality, which is rarely discussed. ⁠⠀ ⁠⠀ ⏰ It’s about time we change this! A few days ago a tweet about the pain women experience during IUD insertion went viral and we were reminded of all the amazing founders and scientists, who are innovating in the space of reproductive health and those supporting them.⁠⠀ ⁠⠀ 👏 We also remembered our friends at OCON Healthcare, who’s IUB Ballerine was invented as a painfree IUD alternative.⁠⠀ ⁠⠀ 🤔 So what is the IUB Ballerine and how does it work?⁠⠀ ⁠⠀ “The IUB Ballerine is a birth control method that requires no hormones and is effective for up to 5 years. The IUB Ballerine works along the same principle as other intrauterine devices and prevents pregnancy locally – within the uterus.⁠⠀ ⁠⠀ As soon as the IUB Ballerine is inserted in your uterus, it starts releasing small amounts of copper to provide continuous birth control for up to 5 years. The method of action is similar to standard copper intrauterine devices.⁠⠀ ⁠⠀ Due to the special form and material, the IUB Ballerine ideally conforms to the shape of the uterus and minimizes risk of damage and irritation.”⁠⠀ ⁠⠀ Pretty cool, huh?! 👍⁠⠀ ⁠⠀ ✍️ Want to learn more about OCON Health and the IUB Ballerine? Check out the link in our bio for more information.⁠⠀ ⁠⠀ #reproductivehealth #womenshealth #birthcontrol #iud #health #healthcare #innovation #contraception #freeyourhormones #beyondthepill #womeninfocus #sexualhealth #reproductiverights #fertility #contraceptives #thxbirthcontrol #empowerment #ballerine #femtech

After our post lot of women joined the discussion about IUDs, sharing their stories and frustrations with us and each other. But it’s also been an exciting time for OCON in terms of business: The company recently announced the raise of a new round and new distribution agreements in South America and Europe have won them new orders worth $13M.

Reason enough for us to finally reach out and have a chat with the team behind this innovative new way of contraception.

Referencing the above tweet: Are you surprised by this?

The placement of an IUD can be painful especially if the cervix is very tight (e.g. in young women). How painful the insertion is, depends on various factors and can be completely different for each woman. Some women might not feel the insertion or experience it similar to a pap-smear and for others it can be a very painful episode. There are measures a HCP can take to minimize the pain during insertion like local anaesthetic or a preventive pain-reducing treatment as well as non-medical steps like preparing the woman mentally, asking her to take a deep breath and hold her breath, etc.

In general, however, we know that the fear of the insertion procedure hinders some women from having an IUD which is a pity considering that after the five-minute procedure an IUD can give women a safe and highly reliable birth control option for up to 5 years.

How is the IUD Ballerine different from a regular IUD?

Considering the above, OCON wanted to ensure to design the next generation IUD with the woman’s body and well-being in mind. We know the women’s uterus is a cavity and a small, soft, ball-shape IUD would fit much better than a large T-shape one.  With the thinnest insertion tube on the market (only 3.2mm in diameter as opposed to >4mm with traditional IUDs) we wanted to give women a less painful insertion experience – especially young women who haven’t given birth before.
Additional differences are the size and shape as well as safety. The IUB™ (Intrauterine Ball) Ballerine® platform is a ball-shaped IUD, less than half the size of traditional IUDs, which solves the problem of malposition and reduces the risks of perforation, both of which are significant drawbacks associated with current t-shaped IUDs when it comes to quality of life and safety.

What’s the story behind the creation of the IUD Ballerine?

The IUB Ballerine was designed and created by Dr. Ilan Baram, MD in the summer of 2008 after attending a lecture by Prof. Osama Shawki who gave a scientific presentation on T-shaped IUDs and that the malpositioning of them is a vast issue. Dr. Baram understood that a ball-shaped IUD would solve the problem of malposition – a situation where the standard T-shaped IUD shifts and turns inside the uterus and which is difficult to detect in ultrasound. Dr. Baram, a senior gynecologist who focuses on contraception in his clinics immediately started working on finding a solution to the problem: it needed a completely new perspective on the uterus. It may sound obvious, but the uterus is not two-dimensional. It’s a three-dimensional cavity with constant contractions which present issues when 2D intrauterine carriers are located within. What has become clear is that there is only one shape that fits perfectly in a cavity such as the uterus – a spherical, symmetrical ball shape with no sharp edges – the IUB™ proprietary intrauterine platform – shaped for women.

But how can we pass a ball-shaped IUD through the narrow cervical canal which is only a few millimeters in diameter? This ‘magic’ was eventually enabled by a material with unique shape-memory alloy properties called Nitinol, a metal alloy used extensively in medical implants such as coronary stents which can be ‘programmed’ to retain a certain shape. When OCON was established in early 2011, Nitinol was chosen for the IUB™’s frame core and went on to design the gentlest shape to minimize risks and endometrial irritation.

Where is the IUD Ballerine currently available and are there plans for further expansion?

The Ballerine® is currently available in 24 countries across Europe, Africa, S. America and Israel and our distribution network is continuously growing. 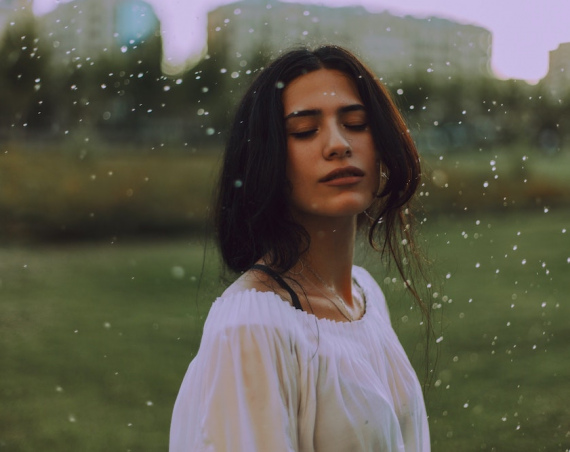 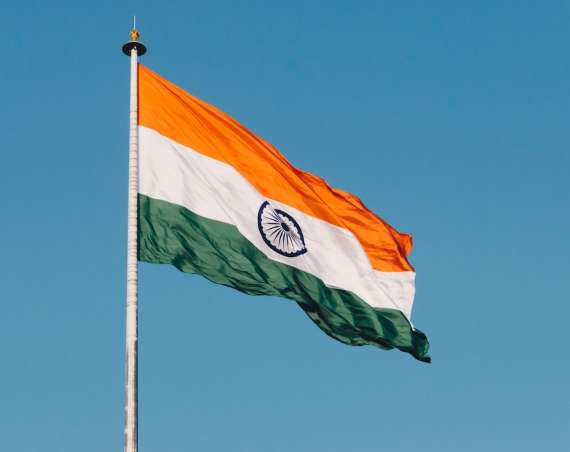 9 Indian Femtech Startups to Watch in 2020