Minerva Surgical, a women’s health company focused on the treatment of Abnormal Uterine Bleeding (AUB), has launched a new consumer education portal: AUB and Me, which was showcased at the American Association of Gynecologic Laparoscopists (AAGL) 50th Global Congress earlier this week.

Minerva Surgical is a commercial-stage medical technology company focused on developing, manufacturing, and commercializing minimally invasive solutions to meet the distinct uterine healthcare needs of women. The company has established a broad product line of commercially available, minimally invasive alternatives to hysterectomy, which are designed to address the most common causes of Abnormal Uterine Bleeding (AUB) in most uterine anatomies.

AUB is a serious condition affecting 1 in 3 women and is often untreated. In the prime of their lives, with significant personal and professional responsibilities, millions of women shoulder the additional burden of pain, heavy bleeding, fatigue, depression and infertility – some of the symptoms associated with AUB. Those living with AUB reported a quality of life score below the 25th percentile of the general population.

“We spoke with women across the country and they were clear: they lack access to complete and accurate information about their uterus. When women learn about AUB, we see the light go on. Women have been suffering for so long and once they learn about fibroids, polyps and other common causes of AUB, they feel confident about speaking with her doctor. AUBandMe.com puts women on the pathway to wellness,” said Eugene Skalnyi, M.D., Vice President of Medical Affairs.

For too long, women have been discouraged from discussing their heavy periods. They suffer in silence, unaware that non-hormonal, minimally invasive treatment options are available. A 2020 survey of over 6,000 women who were either diagnosed with AUB or felt their periods were heavier than normal, showed that 41% believed there were no treatment options available to them. This common condition often results in a hysterectomy which can lead to other negative impacts on health, including a 33% increased risk of coronary artery disease.

Dave Clapper, President and CEO said, “We must do a better job of prioritizing women’s experience with their heavy periods. By increasing awareness and treatment options for AUB, women will have the opportunity to be freed of the debilitating symptoms and significantly improve their quality of life. When women, their families, and communities benefit, we all benefit. That’s our motivation behind the creation of AUBandMe.” 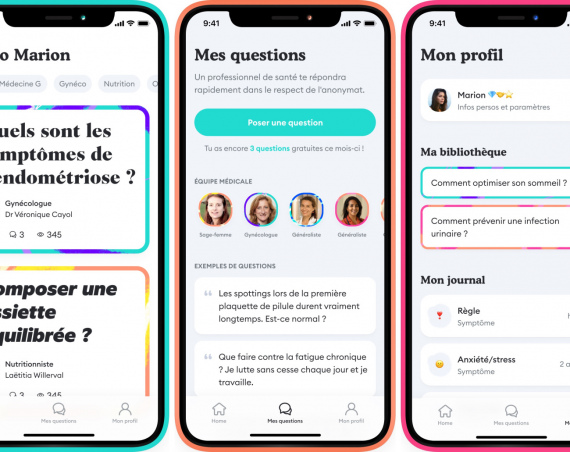 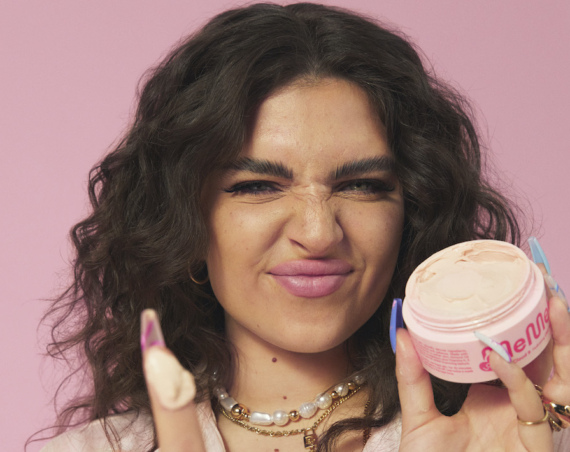