Earlier this week Pill Club announced that Liz Meyerdirk is joining the company as CEO. Liz was a founding member of Uber Eats and helped grow it into a $30B+ business. She also joins Pill Club’s board. Founder and former CEO, Nick Chang, is staying on as president and executive chairman.

Liz Meyerdrink joins Pill Club at a time when women’s health care has never been more essential or tested—especially amid a global pandemic. “It’s a real privilege to join The Pill Club at an inflection point for the company and to lead this business into the future by continuing to build world-class products that ensure accessible women’s health care for everyone—all while making this company one of the best places to work.”

Last year, the company hit several months of profitability and reached an annual run rate of $100 million in revenue for the first time. This means that Pill Club’s revenue has grown at an annual rate of nearly 100% over the past two years. While the company already offers nationwide delivery today, prescription is now possible in 43 U.S. states. Pill Club expects to be able to prescribe in all 50 states by the end of Q1, a first in the category to do so.

In addition to Liz Meyerbrink joining as CEO, Pill Club has also brought on Dave Hsu (formerly of Honey) as CFO and Jeremy Downs (formerly of Uber Eats) as SVP, Growth. During his tenure at Honey, Dave Hsu led the acquisition process for the $4 billion sale to PayPal. Jeremy Downs was one of the first business hires at Uber Eats, where he spent the last five years leading the team that drove growth across Eats’ largest global partnerships. 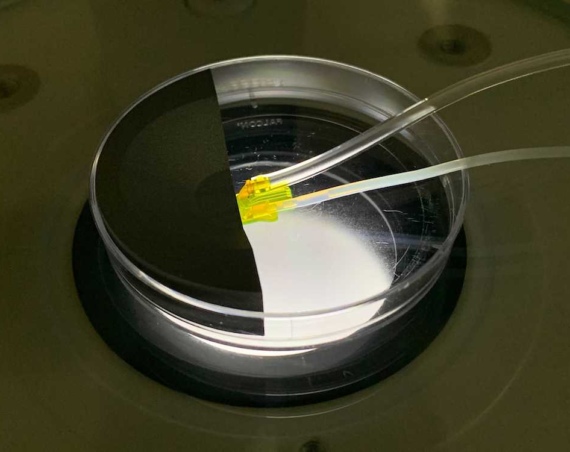