Hey Jane, a U.S. based virtual clinic startup offering reliable and accessible abortion care through telemedicine has raised $2.2M in an oversubscribed round from a group of investors including Koa Lab, Gaingels and Foursight Capital Partners.

The idea for the remote-first company stemmed from a conversation in 2019 that founder and CEO Kiki Freedman had with some friends regarding Missouri being one of six states that has one abortion clinic left. Freedman, who goes by a pseudonym to avoid violence against abortion providers, explained that, in fact, the clinic was slated for closure that summer, which would have meant Missouri was the first state to not have any abortion care. The clinic was ultimately able to stay open.

In an interview with TechCrunch Freedman explains: “At the time, many of the emerging telemedicine clinics I saw were focused on men’s wellness and didn’t talk about women’s health. I thought this virtual model could be used for safe and discreet abortion care.”

Read the full story on TechCrunch 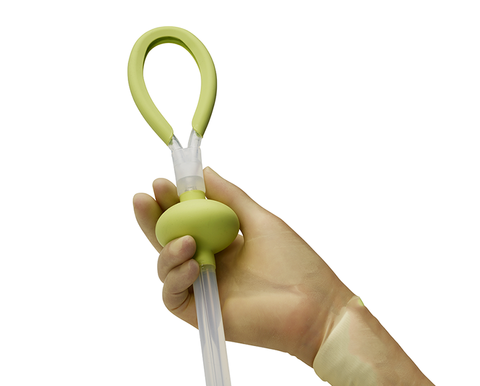 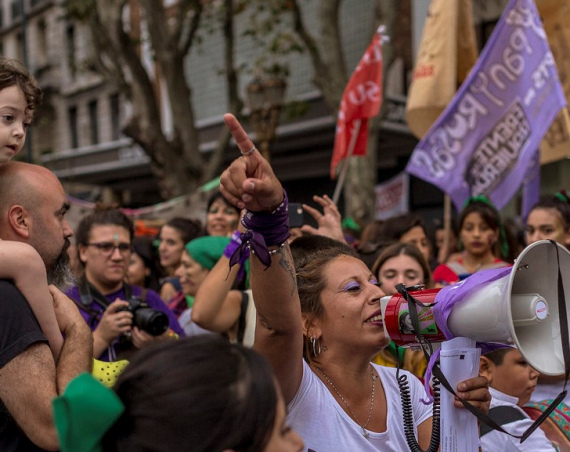