Jesse Draper launched Halogen Ventures in 2015 after recognizing startups with women founders were a highly undervalued investment opportunity. Since then, Halogen has invested in over 60+ female founded companies, with ten exits under the portfolio, giving the Halogen team a distinct edge and proven track record at assessing consumer behavior and identifying industry trends.

“With this fund, we will continue to prove out that investing in women and diversity are the best bet for allocation of startup capital and make for more economically efficient, profitable, stronger businesses and better returns,” states Jesse Draper, Founding Partner, Halogen Ventures. “We are investing in consumer technologies to make lives easier from improving the way we shop, educate, work from home to companies solving childcare and government inefficiencies. Some of the greatest technology companies in the world came out of the 2008 recession and we see a similar opportunity now to solve these new problems that have come to light in this pandemic.”

Recent studies show for every dollar invested, businesses founded by women generate revenue almost two times higher than those founded by men. Women-owned businesses are often a safer bet for investors and financial backers, yet only 13% of venture capital go to startups with women on the founding team.

“While some studies show investments in women went down in 2020, this is ultimately a deal flow problem, and lack of network expansion where the traditional and institutional funds are stuck in graveyard networks and need to broaden their scope. It is a problem that trickles down from the top. We need to get more investment in women founded businesses and funds from high net worth investors, institutions, endowments and fund of funds. We see this as an enormous opportunity and there is no lack of women starting businesses,” states Draper. 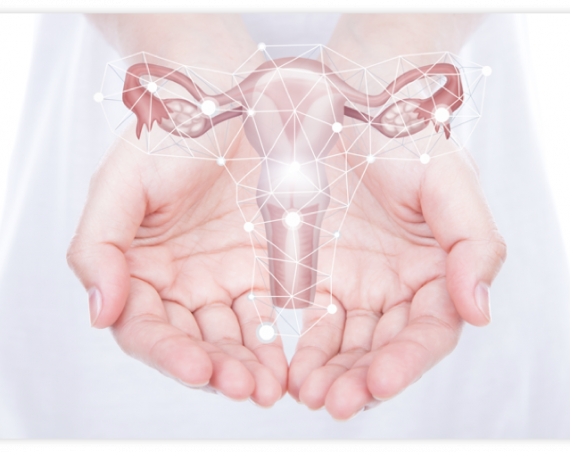 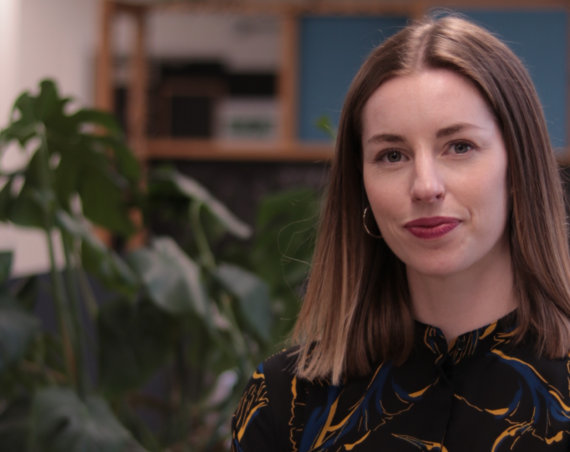