Gameto’s underlying cell engineering platform was developed in stealth under a scientific research agreement with George Church’s lab at Harvard Medical School. In January, Gameto  announced plans for three sequenced programs. The first program, Fertilo, is a biologic for IVF and egg freezing, aiming to make the process shorter, safer, and more effective. The following programs include Deovo, an organoid of the female reproductive system, and Ameno, a cell-based therapeutic to ameliorate the health consequences of primary ovarian insufficiency and menopause.

Fertilo is a biologic for egg maturation derived from engineered ovarian supporting cells to facilitate a lower hormonal burden during IVF and egg freezing. This will allow women to obtain eggs in a shorter, more natural process without the risk of ovarian hyperstimulation syndrome. Currently, egg maturation drugs are hormone-based and the process is long, and expensive, with potential side effects. Gameto aims to bring to market a new mechanism of action to both reduce the number of hormonal injections and improve the efficacy of the process.

In order to support preclinical testing, Gameto has significantly expanded its global footprint with a headquarters and laboratory in New York and a European office in Madrid.

“Gameto is developing novel treatments across fertility and women’s health, leveraging its proprietary technology to create a robust pipeline of compelling products,” said Dylan Morris, Managing Director at Insight Partners. “We are excited to partner with the Gameto team as they translate their transformational developments into therapies that will ultimately improve human lives.”

“We’re thrilled to have Insight join us in our mission to create novel therapies that improve women’s lives,” said Dr. Dina Radenkovic, CEO of Gameto. “Infertility is one of the first manifestations of accelerated ovarian decline. I’m incredibly excited that Gameto’s technology could enable much cheaper, safer, faster, and more effective egg freezing and IVF. Our program Fertilo could help give women the power to have families at our own pace, when and how we want to do so.” 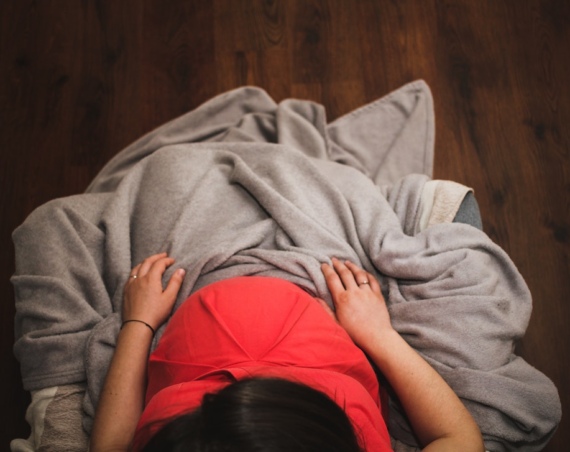 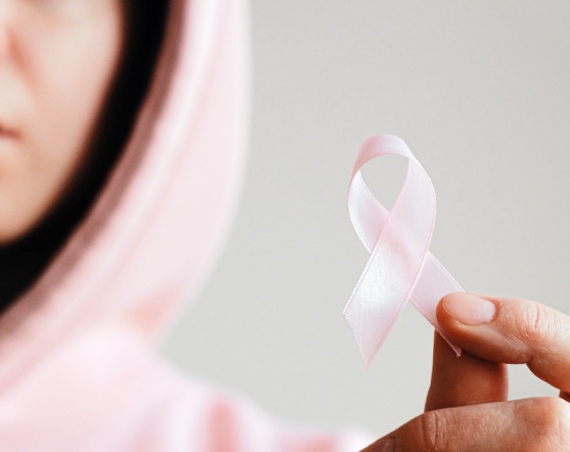