It also identified many barriers to preventive care for women. These hurdles include struggles to find enough food and shelter, lack of educational opportunities and threats to women’s safety. They contribute to widening gaps in women’s well-being across high- vs. low-income countries, urban vs. rural areas, and highly- vs. less-educated individuals. The barriers also fuel record-high levels of worry, stress, sadness and anger among women worldwide.

All 122 countries and territories evaluated by the Index have significant room for improvement in women’s health. The average global score was only 53 out of a possible 100, the highest score was 70 for Taiwan and the lowest score was 22 for Afghanistan.

“The lack of progress and, in some cases, backward momentum justify an even louder wake-up call for world leaders to do more for women, whose well-being underpins the health of families, communities, societies and economies,” said Steve MacMillan, Chairman, President and CEO of Hologic. “Reliable data can ignite genuine change, and we look forward to engaging leaders worldwide to use the Index to champion women’s wellness.”

Hologic partnered with Gallup, a leading analytics firm, to create the Index. For the second annual report, approximately 127,000 people worldwide – including 66,000 women and girls aged 15 and older – were surveyed during 2021 in more than 140 languages. This immense reach means the Index represents 94% of the world’s women and girls.

The Index provides a framework for achieving comprehensive progress. It looks at five interlocking dimensions of women’s health: Preventive Care, Basic Needs, Opinions of Health and Safety, Individual Health and Emotional Health. Together, these dimensions account for more than 80% of the variances in women’s life expectancy worldwide. They guide leaders in focusing on early detection and treatment of disease, creating stronger safety nets for life’s basic needs such as food and shelter, keeping women safe and investing more resources to increase socioeconomic equity.

Shortfalls in these fundamentals bring about challenges that hinder women from making their health a top priority. About 85% of the women surveyed for the Index believe in the value of regular visits to a healthcare professional, but less than 60% of them had gone to a doctor, nurse, midwife or other health provider in the last year. Only 12% of women said they were tested for any type of cancer.

“As a physician who has worked with patients in different corners of the world for decades, I’ve seen firsthand how early detection of disease makes a critical difference in lifespan and quality of life for women. But when women have to choose between getting healthcare for themselves and finding the next meal for their families, they will likely deprioritize their health,” said Dr. Susan Harvey, Hologic’s Vice President of Worldwide Medical Affairs. “It’s crucial for policymakers to see preventive care as part of a multidimensional, mutually dependent set of factors that should be jointly addressed.” 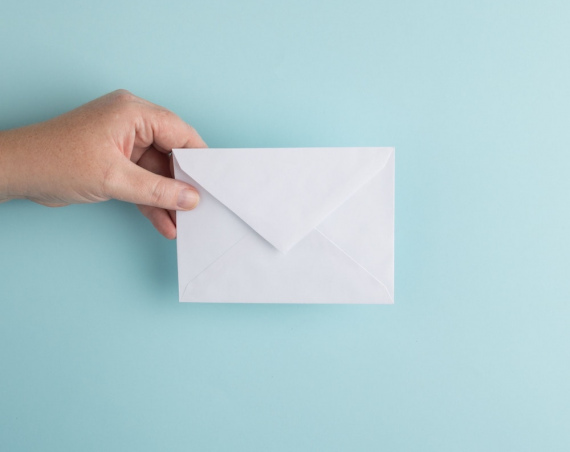 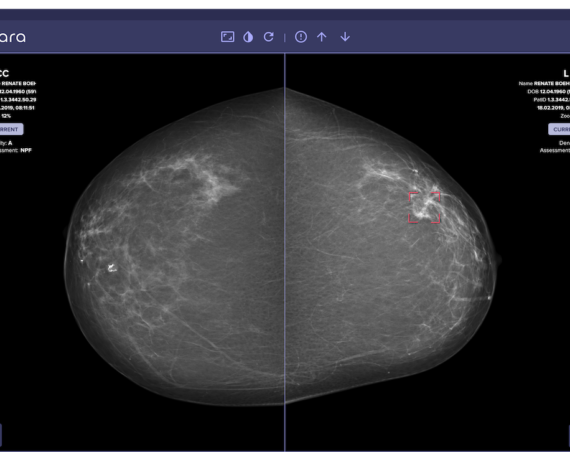