FEMSelect’s EnPlace system’s approach is cleared by the FDA for pelvic floor ligament fixation for the management of symptomatic uterine prolapse, a complication in the lives of nearly 50% of women over the age of 50, according to the company. Current procedures are often invasive and often involve removal of the uterus which many women want to avoid. The technology enables a minimally invasive approach in under 30 minutes and clinical studies have shown women can return to normal activities within just a few days.

The Series B Round will support the growth and internationalization, primarily in the US. The financing comes on the heels of EnPlace’s recent successful launches in the US and Israel and supported by favorable clinical data on EnPlace’s apical repair success rate of 92.3% at four years as reported in the peer review International Journal of Gynecology and Obstetrics.

FEMSelect has partnered with women’s healthcare company LiNA Medical USA and has been educating physicians on the technology over the past year. Earlier this year, EnPlace obtained a procedure code from the Centers for Medicare and Medicaid Services (CMS) enabling healthcare facilities to receive reimbursement for the procedure. EnPlace is currently available in 25+ states across the US.

Debbie Garner, Co-CEO of FEMSelect, commented: “This investment is a testament to our team and the EnPlace system. It enables us to expand the medical and patient communities and to serve many more women who are seeking a minimally invasive treatment option. This is a tremendous step forward for the company.“ 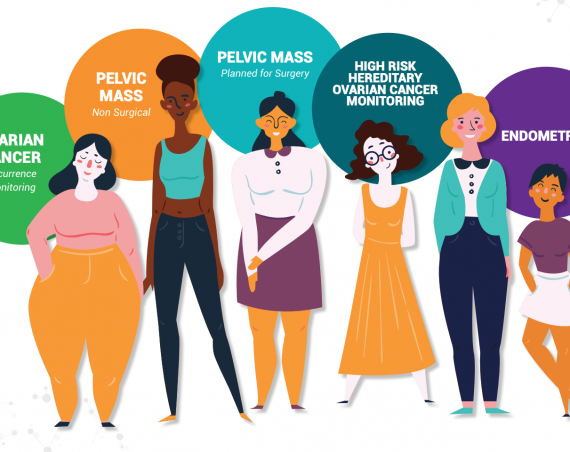 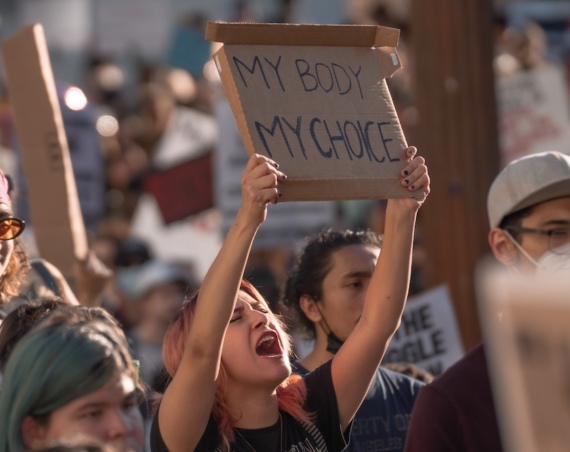 VCs For Repro: 100+ VC Firms Take a Stand on Reproductive Rights Ahead of Midterm Elections in the U.S.