Establishment Labs, a medical technology company focused on women’s health, initially in the breast aesthetics and reconstruction market, announced today that Pratip Dastidar has been appointed Head of Global Operations.

Dastidar will join the executive team at Establishment Labs with responsibility for operational transformation and the scaling of global operations; he will also lead the company’s digital transformation initiatives. Dastidar joins Establishment Labs from ServiceMaster, where he served as Chief Transformation Officer from 2018 to 2020. He previously was Head of Process Innovation at Salesforce and has held executive roles at Hewlett Packard, Amazon, Applied Materials, WABCO and others. Dastidar’s experience spans the industrial, technology and service sectors as well as multiple global regions. He was also previously a consultant with McKinsey & Company and holds a Ph.D. in Mechanical Engineering.

“With incredible opportunities ahead, we are taking steps to align the company’s operating structure with our growth strategy and product development efforts. Scaling global operations and integrating our global commercial channels will allow us to best address the growing needs of our partners and patients,” said Juan José Chacón-Quirós, CEO and Founder of Establishment Labs. “Pratip’s experience in transforming and scaling business processes will be invaluable as we launch new technologies and enter significant new markets.”

Commenting on his new role, Dastidar added, “Establishment Labs is an industry disruptor and I look forward to contributing to their mission of improving women’s health in medical aesthetics. As we scale this business globally, we can drive operational efficiencies through the combination of manufacturing, supply chain and digital technology.”

Along with today’s announcement on the appointment of Protip Dastidar, Establishment Labs also announced that Salvador Dada, who has been on medical leave since March 19, 2021, will return to the company in the near future as Head of Special Projects, the first of which will be to oversee the company’s expansion into new manufacturing facilities and R&D labs in the Coyol Free Zone in Costa Rica. This initiative will support Establishment Labs’ future growth in its current and new markets, including China and the United States. 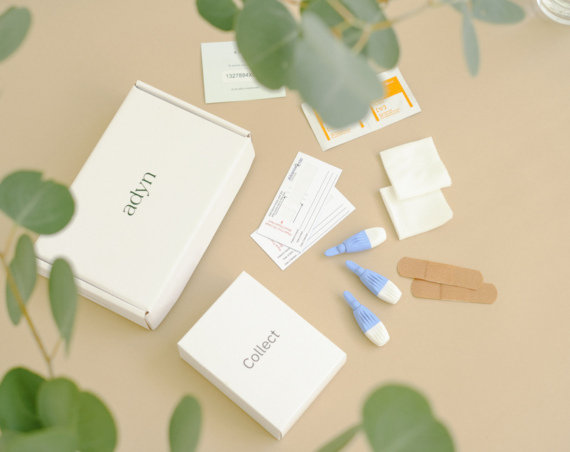 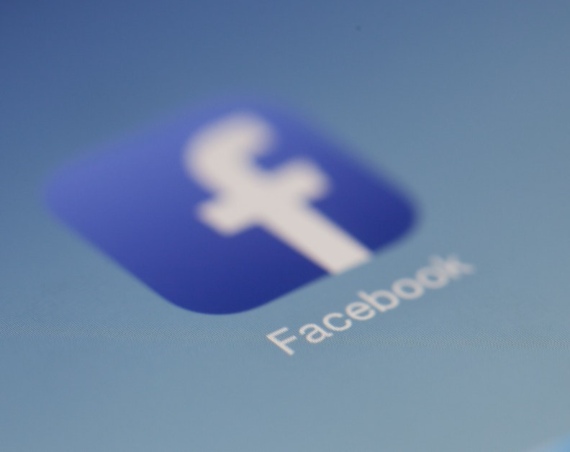