After announcing its Series C this past July, U.K.-based femtech company Elvie has now added to the round bringing the total raised to £70M. The new funds come from the co-founders of Blume Equity, as well as existing investors IPGL, Hiro Capital and Westerly Winds. The previously announced Series C was led by BGF, Blackrock and Octopus Ventures.

The company plans to invest in growth through geographical expansion and new product development. Elvie is known for its wearable breast pumps and app-controlled pelvic floor trainer.

Read the Full Story on TechCrunch 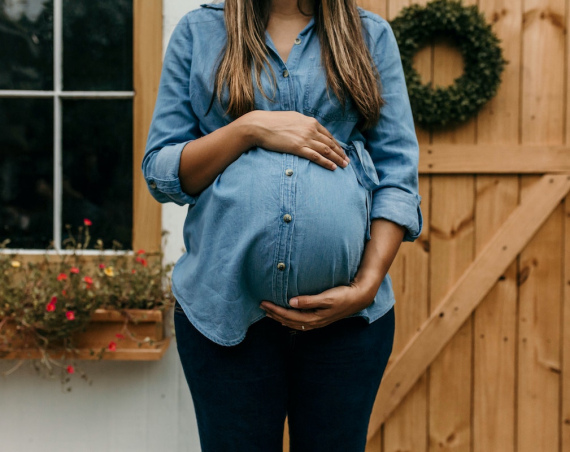