The Acessa procedure can provide significant improvements to the symptoms caused by fibroids while preserving the uterus and is therefore an important treatment option for women who would otherwise require more invasive interventions. This outpatient procedure results in less recovery time than more invasive interventions and allows patients to return to work within four to five days.

In less than eight months, the number of people covered for the Acessa procedure has grown by 18 million, resulting in more than 75 million commercially insured people covered to-date with significantly expanded coverage in almost every state. “For too long, limited insurance coverage of less invasive fibroid treatment options has caused women to settle for interventions that may not align with their treatment goals,” said Essex Mitchell, division president, GYN Surgical Solutions, Hologic. “Cigna’s decision to cover the Acessa procedure grants providers the opportunity to offer more women a treatment option that can best support their desired health outcomes.”

For the estimated three in four women in the U.S. who are affected by fibroids, access to the full spectrum of treatment options has been limited in large part due to a lack of insurance coverage for procedures beyond hysterectomy. Cigna’s coverage decision will go a long way toward removing barriers to evidence-based, minimally invasive treatment options for uterine fibroids.

“Cigna’s new policy to reimburse Acessa Lap-RFA as a medically necessary procedure will enable millions of women suffering from fibroids to get the care they deserve,” says Dr. Jay Berman, professor and vice chair OBGYN Dept. Wayne State University Medical School, DMC Harper/Hutzel Chief of Gynecology Services. “Coming on the heels of the updated ACOG PB228 guidance, this policy is yet another step in the right direction to ensuring women have a choice in their fibroid treatment that is not limited by what their insurance will or will not cover.” 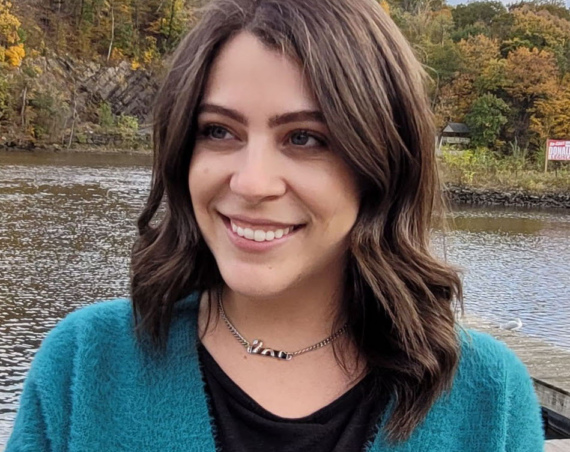 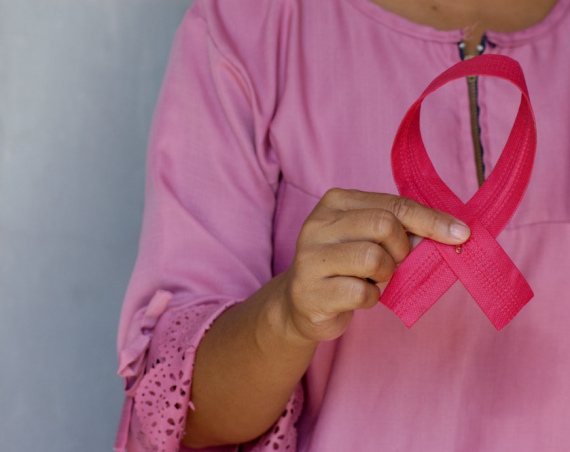