Celmatix, a New York-based pre-clinical stage biotech company focused on ovarian biology, has announced today that a novel PCOS target identified as part of its five-year, multi-target alliance with Evotec, has progressed into hit-identification. It may still be early in the process, but what this milestone essentially means is that Celmatix, Evotec and pharma leader Bayer, who formed a “PCOS alliance” around two years ago, have come one step closer to finding a novel treatment for the chronic condition that hundreds of millions of women are living with.

PCOS is short for Polycystic Ovary Syndrome and a common chronic condition that affects around 1 in 10 women globally who struggle with symptoms such as infertility, irregular or absent periods, weight gain, hirsutism, hair loss or acne. Women with PCOS are also at higher risk of developing type 2 diabetes, heart disease, metabolic disease and mental health conditions like depression and anxiety. Currently there is no cure, treatment is symptom-based, and while the cause of PCOS is unknown, genomic studies suggest a strong genetic connection.

Celmatix uses a proprietary muli-omic ovarian health platform, the world’s largest of its kind according to the company, which is the foundation of its novel pipeline of first-in-class therapies. So far Celmatix has identified two novel PCOS targets, since the joint program with Evotec and Bayer was announced.

For context: Usually the drug development process looks something like this:

Target discovery (Celmatix’s specialty) is part of the ‘Discovery & Development’ stage, and is the first step in the development of new drugs. While the goal of target discovery is to identifying drug targets, molecules or molecular interactions at a critical point in a disease-causing pathway, hit-identification, builds on this work by trying to identify compounds with confirmed activity against these biological targets. Many targets may (or may not) be identified in these early stages, and only few may (or may not) turn out to be good candidates for further development of medical treatments. And this is why today’s announcement is exciting as one of the PCOS drug targets Celmatix identified, has now passed this first stage after validation by Bayer and Evotec and advanced into hit-identification.

Celmatix Founder & CEO Dr. Piraye Yurttas Beim explains: “We are confident that the proprietary data in our in-silico discovery platform, paired with our team’s deep expertise in female biology, will unlock novel biological insights and drive innovation in women’s health therapeutic development. The independent validation of our first novel drug target by Evotec and Bayer is a significant proof point of our precision approach to genomics and of the power of our platform, particularly the clinical data from PCOS patients within our Personalized Reproductive Medicine (PReM) Initiative consortium research cohort who were discovered to carry novel mutations in a gene that had multiple lines of evidence suggesting involvement in the pathophysiology of PCOS. These study participants demonstrated specific phenotypes matching the proposed mechanism of action for this program. Without the many centers in our PReM consortium collecting specimens and vast amounts of clinical data through our multi-year research study, this discovery would not have been possible.”

This announcement follows a number of recent news around ovarian health such as Organon’s acquisition of Forendo Pharma, Gameto’s $23M Series A and early work by other biotech companies such as Oviva Therapeutics, a Cambrian Biopharma spin-off, that is also looking at ovarian biology with a special interest in its impact on longevity.

So in summary: Hopeful times for women with PCOS! And we sure hope to soon be able to share more news about this quest to find better treatment – or dare we dream: a cure – for PCOS, a women’s health condition, that has been underserved, under-researched and unaddressed for far too long. 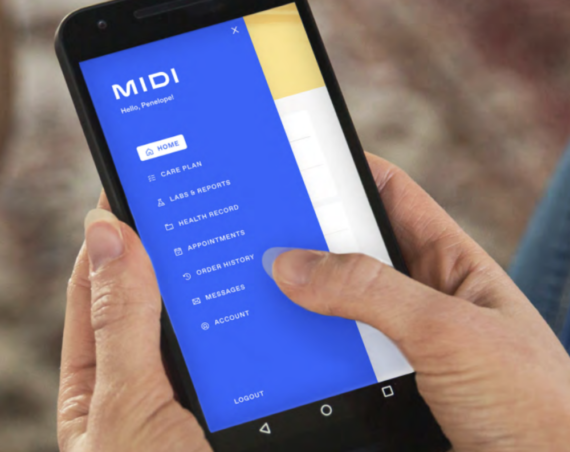 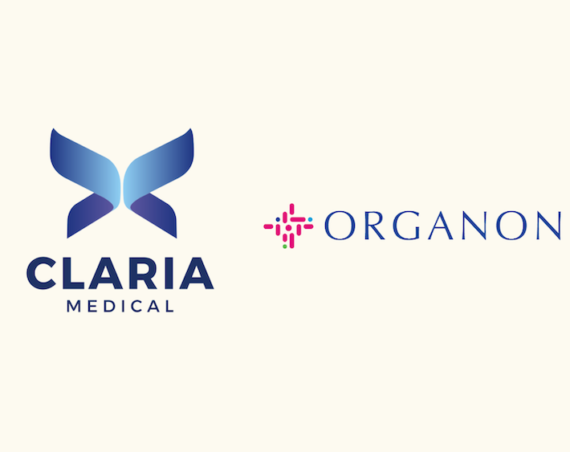