BioVaxys has announced that Charles J. Dunton, MD has joined BioVaxys as an Advisor to help provide additional scientific support for BVX-0918A, the Company’s ovarian cancer vaccine candidate, and its planned marketing and sale of Papilocare in the United States.

Dr. Dunton, a top global opinion leader, is a gynecologist/oncologist in Indiana. He received his medical degree from Jefferson Medical College and has been in practice for more than 30 years.  Dr. Dunton has been Chief, Division of Gynecologic Oncology Department of Obstetrics and Gynecology, Main Line Health and Professor, Department of Obstetrics and Gynecology, Jefferson Medical College, and has been named one of America’s Top Doctors for Cancer by U.S. News & World Report.  His clinical background and research interests match those of BioVaxys and include ovarian cancer, cervical cancer, and human papillomavirus (“HPV”).  He is Past President and board member of the American Society for Colposcopy and Cervical Pathology and was on the Editorial Board of the Journal of Lower Genital Tract Disease.  Dr Dunton is familiar with BVX-0918A, having been involved in the early clinical trials of the first generation of the vaccine at Thomas Jefferson University. Most recently, he was Global Medical Director, Aspira Women’s Health (NASDAQ:AWH).

“I am very excited to join Biovaxys as an advisor for both the ovarian cancer vaccine and the treatment of cervical HPV” said Dr. Dunton. “Ovarian cancer remains a deadly disease and the need for a novel treatment such as a vaccine is important.”

Kenneth Kovan, President & Chief Operating Office of BioVaxys, added “We are delighted to welcome Dr. Dunton to our team.  Dr Dunton and Dr David Berd, BioVaxys Chief Medical Officer, have previously worked together at Thomas Jefferson University on Dr. Berd’s clinical trials of the first generation of our ovarian cancer vaccine. Dr. Dunton’s clinical experience makes him ideally suited to bring additional strategic guidance to BioVaxys as we advance BVX-0918A, our ovarian cancer vaccine candidate, into a EU clinical study, and our planned marketing and sale of Papilocare in the United States.” 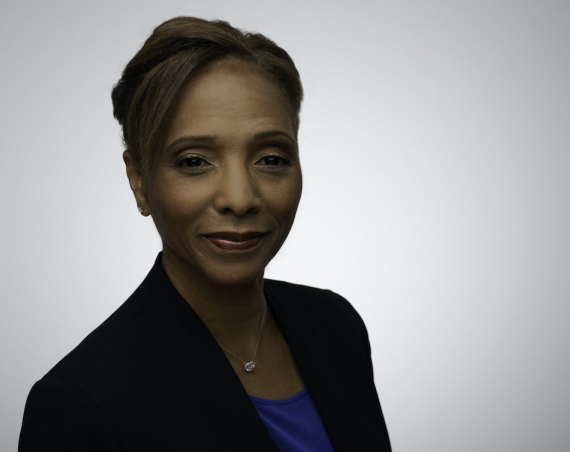 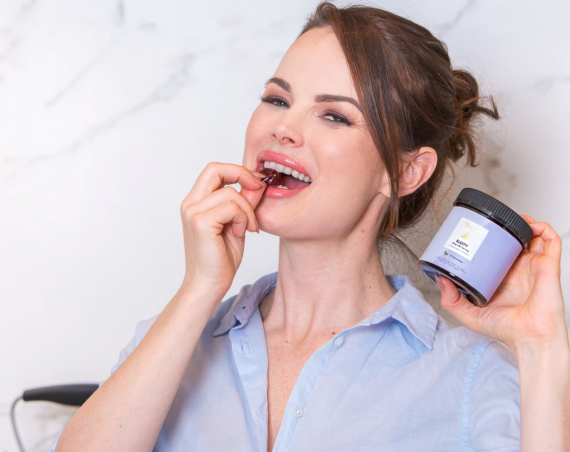