German telemedicine platform Wellster has added $20M in funding from Claret Capital and Mangrove Capital Partners six months after raising its initial $40M Series B. According to today’s press release the new funds will be used to “launch a new femtech vertically across Europe”, which means competition in the European women’s healthtech market is heating up.

We’ve written extensively about consolidation and the rise of the platform play in the women’s health space and will be watching closely as Wellster, Femtec Health, Nabla and others go head to head in the complex European multi-country market and compete for SOW in women’s health.

Wellster itself has clearly kept a close eye on Hims&Hers’ or Ro&Rory’s playbook in the U.S. and appears to have aspirations to become the “Hims&Hers of Europe” fueled by the new funds. Just like the large U.S. based telemedicine companies Wellster started out with a male-focused telemedicine vertical and eventually expanded into women’s health.

So far Wellster serves those looking for support with mental health, reproductive health, hair loss and skin conditions and says to have served 1.5 million people since launching in 2019.

Although the company doesn’t share much detail regarding their plans in the women’s health space yet, they will likely use their existing infrastructure to build out female health specific treatment pathways and grow their user base. More to come in March according to the company’s PR rep. 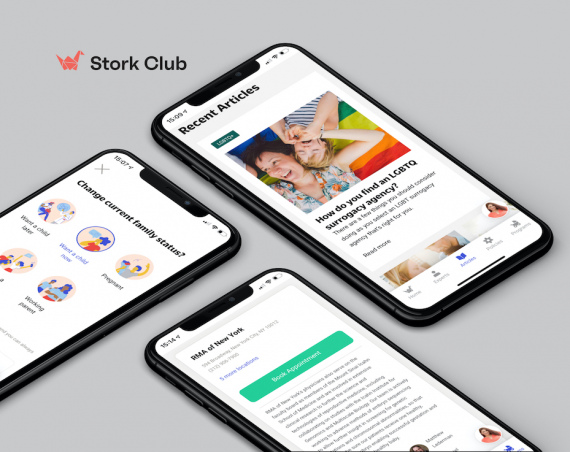 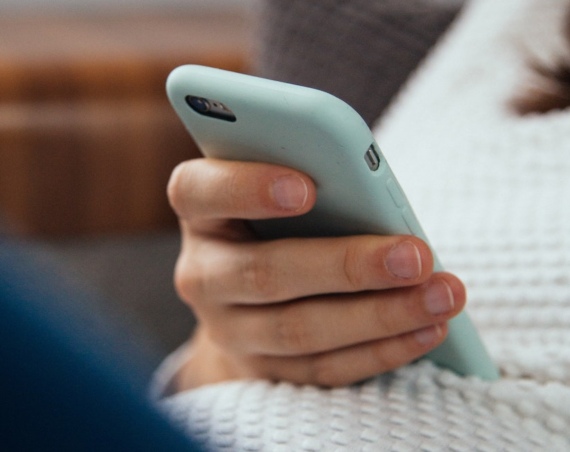