In today’s Starter Story we get to share VagiPlug’s founding story as told by Founder Teneha Brown. Vagiplug‘s mission is to help women who suffer with recurring vaginal infections due to use of bathing fragrances and other irritants that enter the vaginal canal and cause PH alterations.

The idea was an idea from God that came about Fall 2016 while I was lounging in the bed one morning before class.

I brought it to fruition in June 2018. The decision to take the plunge was based on FOMO. I knew other women were experiencing the same problem and I didn’t want to be sitting home one day 20 years from now and see MY idea on television, being advertised, being monetized, making someone else rich. I knew I had to act or someone else would. So I researched the steps to inventing & patenting a product/device. I made a few phone calls seeking a patent attorney in my area and then the process began.

My biggest challenge personally was pushing past the rejection, especially rejection within my immediate circle of family and friends. I just knew this group would be my biggest supporters, but some of them were the loudest naysayers. Learning to develop thick skin to bare the brunt of negative comments and rejection helped me and the company grow from nothing to something.

In the infamous words of Nike, JUST DO IT!!! It won’t get LESS hard by not starting. As a matter of fact, the longer you wait, the MORE difficult it’ll be to begin because life will continue to happen around you. There will NEVER be the right time to do it, so just GO FOR IT!!! 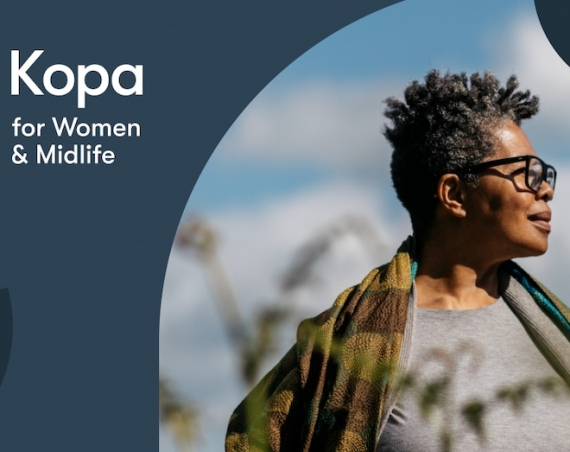 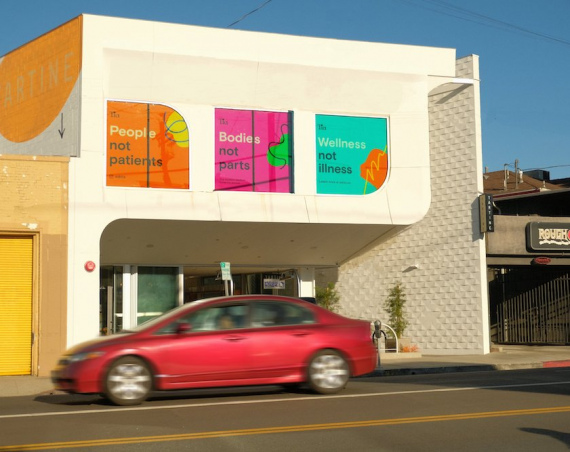 Tia and CommonSpirit Health Team Up to Deliver Integrated, Person-Based Care for Women