Evofem Biosciences has announced that the U.S. Department of Veterans Affairs has awarded the Company a contract for the purchase of Phexxi for a five-year period beginning December 15, 2020.

Saundra Pelletier, CEO of Evofem Biosciences, said, “This award is an important milestone in our ongoing effort to create the broadest access to Phexxi for all patients.  We have achieved coverage for 55% of commercial lives in the U.S., including nearly 8 million lives at zero copay,  and are very pleased to expand into government programs. We look forward to providing Phexxi to the women who are a part of this program, which includes VA, Tricare, Department of Defense, Coast Guard and Indian Health Services and under which approximately 12 million lives will have access to Phexxi.”

Phexxi is the first and only hormone-free, prescription vaginal gel approved in the United States for the prevention of pregnancy. 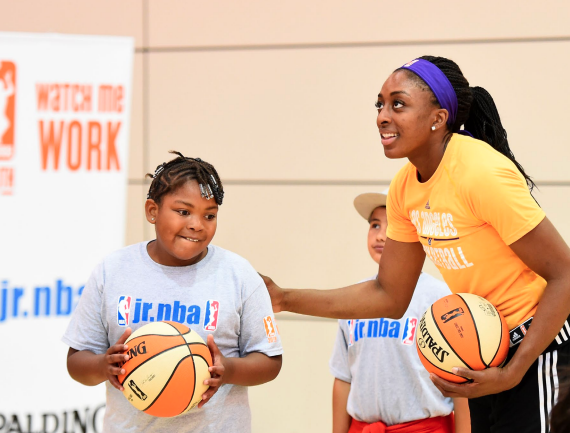 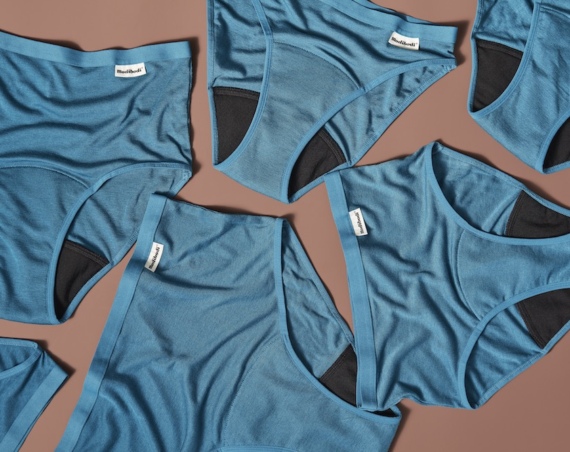