“According to Planned Parenthood, 57% of Latina women ages 18-34 have struggled with the cost of prescription birth control — and it’s our mission to bring this number down to zero,” said Amy Fan, co-founder of Twentyeight Health. “In working with thousands of individuals over the last few years whose native language is Spanish, we saw a clear need to expand beyond our English-based text, audio, and messaging services.”

“Even though Spanish is one of the most widely-spoken languages in the U.S., with more than 40 million U.S. residents speaking Spanish at home, a Health Affairs study published in 2021 shows that Spanish speakers receive approximately one-third less care than other Americans,” said Bruno Van Tuykom, co-founder of Twentyeight Health. “The Spanish language services we’re launching today will further increase access to sexual and reproductive care for millions of people across the country.”

Twenyeight Health’s Spanish language services include a Spanish language website, Spanish-speaking doctor telehealth visits and ongoing care in Texas and Florida with plans to expand, and customer support in Spanish. 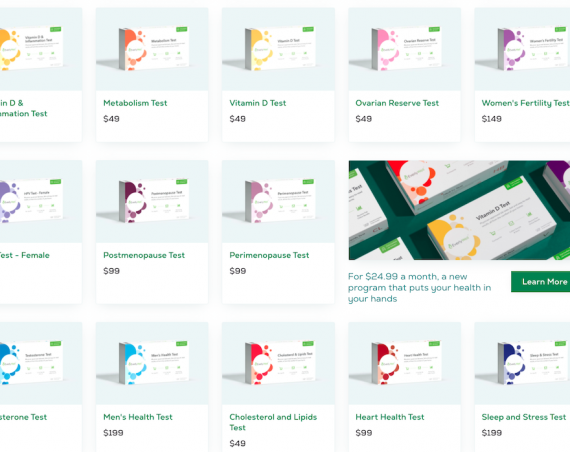 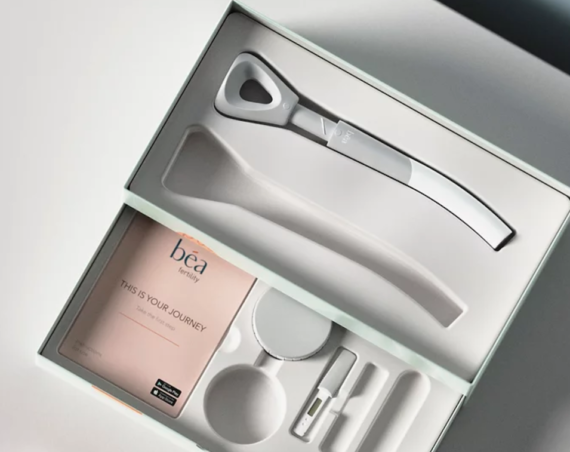