Founding General Partner Sara Brand and General Partner Kerry Rupp lead True Wealth Ventures. The firm’s investment thesis is women-led companies perform better financially, yet remain an untapped market. Just 2.3% of total capital invested in U.S. venture-backed startups in 2021 went to companies solely founded by women, and only 14.8% of that capital went to companies co-founded by women, according to a May PitchBook report.

“While our primary mission continues to be getting early-stage capital to female founders whose core value proposition is improving environmental or human health, our secondary mission has been to facilitate more women investing into this asset class as LPs,” said Sara T. Brand, True Wealth Ventures founding general partner. “We not only believe this is the fastest way to change the gender inequality in the VC ecosystem, we also believe it is critical for our country’s innovation economy with the wealth shifting to women.”

Fund II will invest in seed-stage deals, with Brand or Rupp assuming board seats. Health or sustainability impact must be core to the value proposition for True Wealth to invest, and the business must be able to show how they improve outcomes.Fund II will invest across the spectrum of software, hardware and CPG startups. First checks typically range between $500,000 and $1 million. True Wealth Ventures LPs often co-invest an additional 50% on top of the Fund’s investment, with total rounds most often ranging up to $3.5 to $4 million. Fund II assets under management (AUM) exceed $35 million to date including special purpose vehicles (SPVs) for co-investments.

True Wealth already has made three investments from Fund II since its first close in May 2021: Aeromutable, a San Diego-based startup that applies aerospace technology to the trucking industry, enhancing vehicle efficiency and safety, De Oro Devices, a company headquartered in California, which makes mobility devices to assist people with mobility disorders to walk safely and confidently; and Flourish, a startup headquartered in Austin, Texas, which educates women how to build sustainable habits in nutrition, hydration, sleep, stress, relationships and movement.

The firm intends to invest in 15 companies from Fund II. Those startups must be women-led, meaning at least one woman with significant decision-making power must be on the founding or executive team.

“Investing in women-led companies personally resonates with women who know their peers have potential and should be backed much more than a mere 2.3%,” said Kerry Rupp, True Wealth Ventures general partner. “There’s a feeling of, ‘If not us, then who?’ Women are twice as likely to invest in companies that will have a positive social impact, and 10 times as likely to invest in companies with diverse teams.” 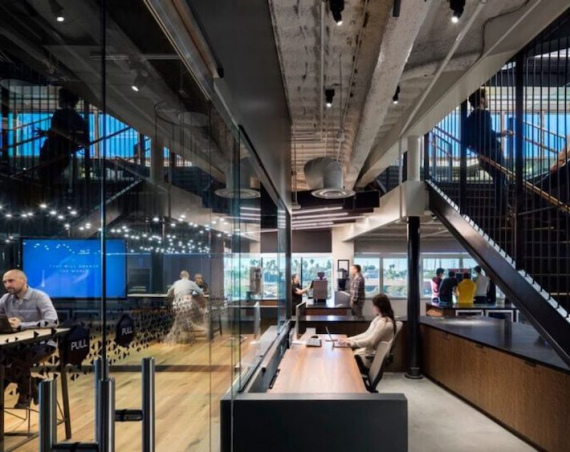 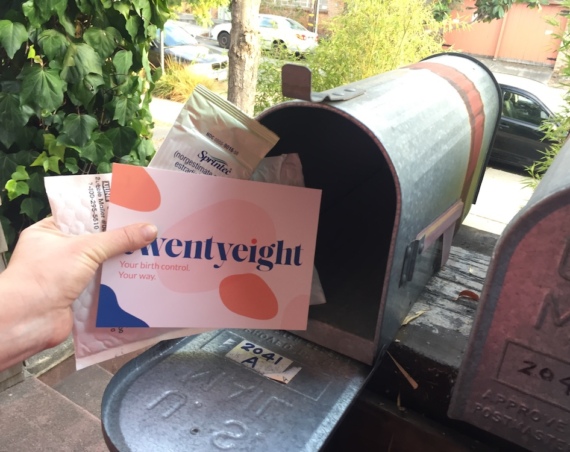