Sebela Pharmaceuticals is launching a new division of the company named Sebela Women’s Health along with the appointment of Kelly Culwell, MD, as Head of Research and Development for the division. Bringing more than twenty years’ experience in women’s health across public, private and non-profit organizations, Dr. Culwell joins the team when the company is in the final stages of clinical development of two next-generation intrauterine devices (IUDs) for contraception.

“We are very pleased to officially announce Sebela Women’s Health and consider ourselves fortunate to be able to add an expert of Dr. Culwell’s caliber to our executive team,” said Alan Cooke, President and Chief Executive Officer of Sebela Pharmaceuticals. “Sebela has made significant contributions to the gastroenterological community toward improved patient experience, and we fully intend to also contribute significant innovative solutions in the women’s health space.”

Prior to joining Sebela, Dr. Culwell was Senior Vice President and Chief Medical Officer at Afaxys, where she led the company’s drug research and development programs. Prior to Afaxys, Culwell was Chief Medical Officer at Evofem Biosciences, where she oversaw clinical trials and regulatory approval for a recently approved women’s contraceptive product.

“I am delighted to join Sebela Women’s Health and I look forward to working with the team to enrich the health and well-being of women, and the lives of those who care about them,” said Dr. Culwell. “In addition to my training as a women’s health physician, I have had the unique opportunity to work in both global and US public health settings as well as in private industry, and I hope to bring these learnings to the development of next-generation products with innovative features that acknowledge and prioritize the needs of women today.”

Sebela Pharmaceuticals is a US pharmaceutical company with a market leading position in gastroenterology and a focus on innovation in women’s health. Braintree, a part of Sebela Pharmaceuticals, is the market leader in colonoscopy screening preparations for over 35 years, having invented, developed and commercialized a broad portfolio of innovative prescription colonoscopy preparations and multiple gastroenterology products. Braintree also has multiple gastroenterology programs in late-stage clinical development. In addition, Sebela Women’s Health has two next-generation intrauterine devices (IUDs) for contraception in the final stages of clinical development. 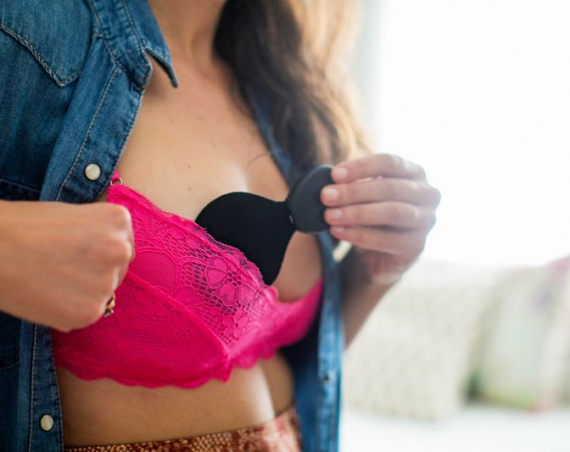 Launched: Brilliantly Warm, an App-Controlled Warming Wearable for Women who Have Had Breast Implant Reconstruction after Mastectomy 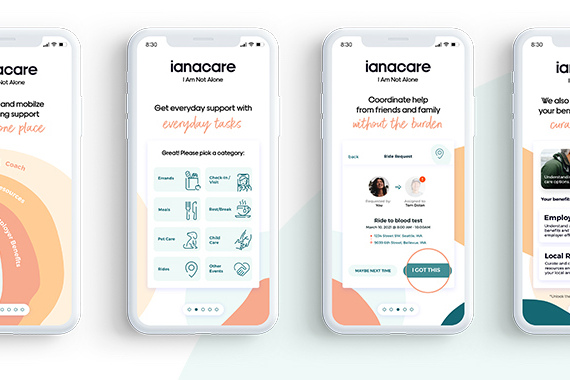 ianacare Raises a $12.1M Series A to Change the Family Caregiver Experience