Israeli startup Salignostics, the developer and provider of rapid saliva-based tests for the early detection of pregnancy, as well as COVID-19, cardiac risk, malaria, and other diseases, has closed an $8M Series A financing round from private investors headed by angel investor Avigdor Orlinsky. The company has raised a total of $16M to date. The capital raised will support development, commercialization, and marketing efforts of the tests in Israel and overseas. It will also support the launch of a new plant that is currently under construction in the Lavon Industrial Zone in the Northern Israel.

Following years of scientific research in saliva, the five founders began commercializing their intellectual property and developed user-friendly products to accurately detect a range of physiological conditions including pregnancy and COVID-19 on the basis of simple saliva samples. Among other things, the company developed products to detect malaria, cardiac risk, Helicobacter pylori and other diseases. During development of the tests, the company raised pre-seed and seed capital from private investors and received four grants from the Israel Innovation Authority.

Salignostics’ kits provide home tests by means of a simple saliva test that takes only a few minutes. The company’s technology relies on breakthrough scientific capabilities in rapid diagnostic tests by individuals, based on decades of research.

Salignostics flagship product is SaliStick, according to the company the world’s first rapid saliva-based pregnancy test kit. The kit has obtained European CE certification and Medical Devices and Accessories approval from Israel’s Ministry of Health.

Dr. Omer Deutsch, Co-founder and CEO of Salignostics, says: “The capital raised will enable us to leverage the full business potential of our proprietary platform, and benefit from the strong pending demand. The platform sets a new and breakthrough standard for rapid tests in general and saliva-based tests in particular. The future diagnostics world will become increasingly accessible to personal and home use, which can be done anywhere by anyone. Salignostics’ technology realizes this vision.” 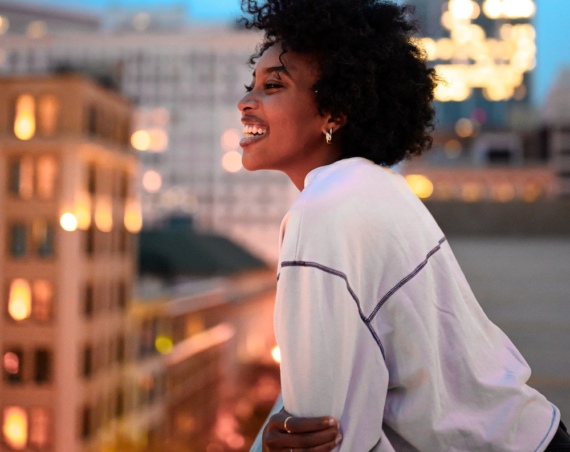