Mirvie‘s proprietary RNA platform combines revolutionary analysis of tens of thousands of RNA messages from the baby, the placenta and the mom, with machine learning. The platform opens a new window into pregnancy health for expecting parents to act and their doctors to intervene before unexpected complications become a crisis. It can predict preeclampsia and preterm birth months before they happen by revealing the underlying biology of each pregnancy.

To further both its clinical and commercial developement Mirvie has now raised $60M led by Decheng Capital with additional funding from funds and accounts managed by BlackRock, Foresite Capital, General Catalyst, GV, Khosla Ventures, and Mayfield as well as a debt facility with Comerica Bank. With this new round of funding, Mirvie has now raised a total of $90M.

Unexpected complications affect one in five pregnancies, with large economic costs and lifelong health consequences for expecting parents and babies. Yet, women, expecting parents and doctors lack a reliable way to detect complications before symptoms appear and the tools needed to understand their underlying causes. Mirvie set out to change this.

Mirvie Co-founder & CEO Maneesh Jain shares: “At Mirvie, we find it unacceptable that pregnancy health has not advanced meaningfully in decades. We believe the Mirvie RNA platform can shape a new future of predictive, preventive, and personalized pregnancy care for the well-being of millions of expecting parents and babies. We are thrilled to welcome several top-tier investors who recognize this staggering unmet need and have backed us to make a difference.”

Min Cui, Ph.D., Founder and Managing Director of Decheng Capital adds: “Mirvie is a trailblazer in a field desperate for innovation to address the often devastating and costly lifetime consequences of pregnancy complications. This funding syndicate is committed to supporting Mirvie’s objective to provide clinicians, expecting parents and babies with breakthrough innovation that makes what is impossible today into a reality.”

Seven-time Olympic gold-medalist and maternal health advocate Allyson Felix also joined the financing as a new investor. Felix and her daughter survived severe preeclampsia that resulted in a premature delivery eight weeks early. In March 2021, she joined the CDC’s Hear Her campaign to raise awareness about life-threatening pregnancy complications. 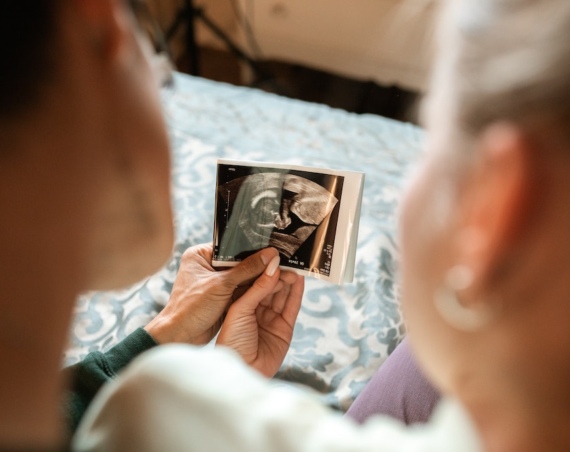 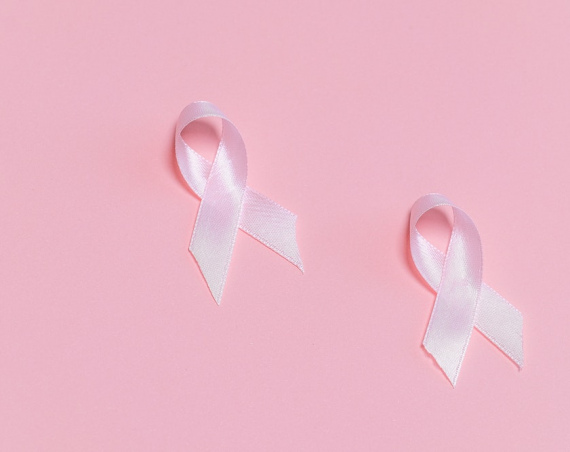 Roche Withdraws Tecentriq, a Drug for Metastatic Triple-Negative Breast Cancer, in the U.S.