Midi Health, a virtual care clinic making expert care accessible and affordable for all women experiencing the hormonal changes of midlife, has raised $14M in seed funding co-led by Felicis and SemperVirens. Emerson Collective, Icon Ventures, Operator Collective, Muse Capital, Steel Sky Ventures and Anne and Susan Wojcicki also participated in the round.  Currently providing insurance covered care for patients in California, Midi will leverage the new capital to expand operations nationwide and launch partnerships with some of the largest hospital systems in the country, as well as major U.S. employers.

Hormonal changes through the menopause transition cause life-altering symptoms for 57 million American women, yet 75% of those who seek care don’t get the advice and treatment they need. Many women struggle to find any support at all due to a worsening shortage of OB/GYNs and lack of even the most basic menopause training across all specialties.

“There’s a huge unmet need in our healthcare system for women at this stage in life. Many practitioners lack the training to manage menopausal symptoms and specialists have nine to 12-month waiting lists,” said Joanna Strober, CEO and co-founder of Midi Health.  “We provide access to the most skilled professionals in female health”.

“SemperVirens is proud to be partnering with Midi Health as they expand nationally,” said Allison Baum Gates, General Partner at SemperVirens “One million women reach menopause each year with little to no preparation for the hormonal changes which can significantly disrupt sleep, mood, energy levels and many other fundamental aspects of health. Midi has assembled the best team of experts to dramatically improve the current standard of care.”

“Healthcare for women aged 40+ is one of the largest segments of healthcare that has not been transformed by digital health. The power of Midi’s B2B2C model is that by partnering with health systems and employers, Midi can reach tens of thousands of women at scale in rural and urban geographies. We are thrilled to back the Midi team as they expand access to healthcare for women in mid-life,” said Victoria Treyger, General Partner at Felicis. 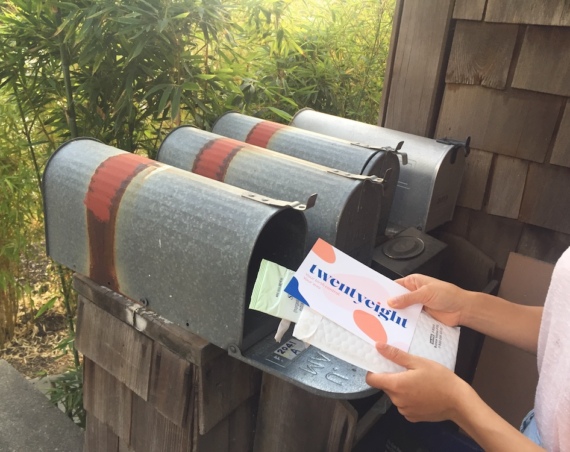 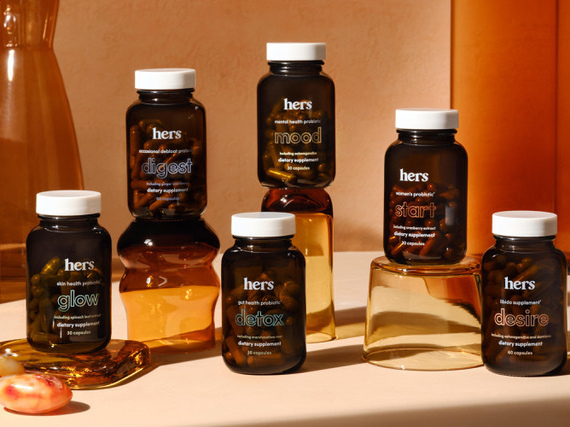