The film was conceptualized by Knix Founder and CEO, Joanna Griffiths and Ashley Graham, through a shared experience navigating various gender barriers, while both pregnant with twins, the film highlights the common female experience of a world that does not create space for women, to be big and strong. Ashley Graham served as Creative Director and narrator on the project.

“I am beyond thrilled to show the world what we’ve been working on for Knix. Together with Joanna, we created this film to showcase all the challenges women face that make them the very picture of strength that should be celebrated every day,” says Ashley Graham.

The brand film sheds light on the systemic norms and language that have encouraged boys to be big and strong, while girls are often told from a young age to be the exact opposite. The ethos of this film celebrates the magnitude of female strength in all its forms through a montage of intimate and powerful moments provided by the Knix community and some notable celebrities.

“From choosing to defy traditional gender norms, or enduring the physical and mental strength required to navigate fertility challenges, and loss. There are so many ways that women have to be big and strong. This was a message I wanted to share with my own twin girls,” says Joanna Griffiths, who gave birth to twin daughters on International Women’s Day last year.

The film made its debut at this year’s AdWeek Challenger Summit, where Joanna Griffiths was a keynote speaker. Griffith has been a long standing advocate for women and female entrepreneurs and the fortitude required to be in male dominated business world. The theme of this year’s summit was Disruption, which made it a perfect platform for the launch.

About Knix
Knix is a direct-to-consumer intimates and apparel brand. Through innovative products and a community-first approach, Knix is on a mission to empower people everywhere to live unapologetically free. Every product, campaign and image that Knix puts into the world is tied to this mission that has been embedded in the company’s DNA since day one. Founded in 2013, by Joanna Griffiths, Knix is one of the fastest growing DTC brands in North America and is globally recognized as an innovator and disrupter within the apparel space. 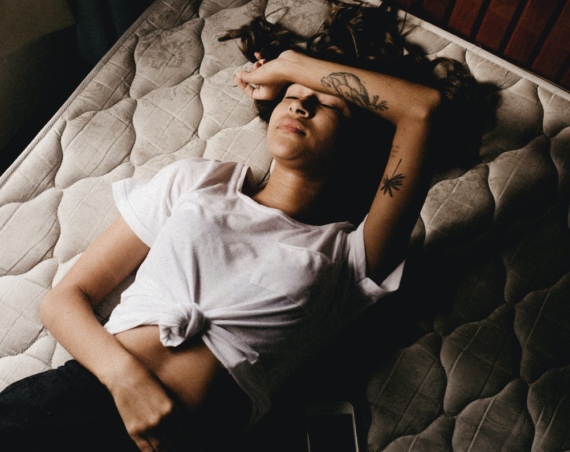 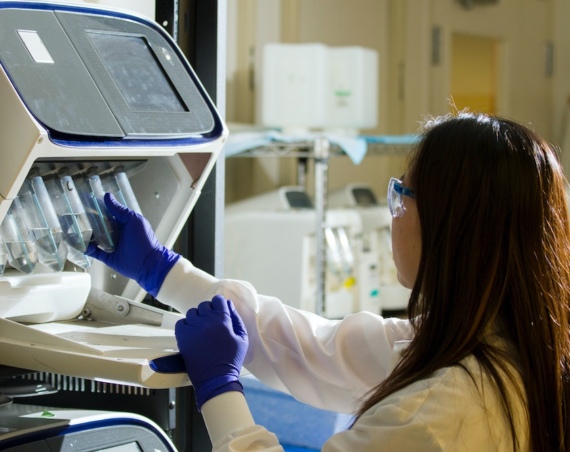