The company was founded in 2019 by by food scientist and entrepreneur Laura Katz, who aspired to advance nutrition by recreating the functional components of human milk. Katz saw an opportunity to leverage fermentation by reprogramming microbes to create human milk proteins with health benefits. To-date, precision fermentation has been used to manufacture proteins which enhances foods’ sensory profiles. Helaina is looking beyond sensory properties by leveraging their proprietary fermentation platform to unlock a suite of functional proteins that are clinically proven to boost immunity.

“We’ve seen a lot of innovation and advancement in the alternative meat and dairy space, however, the infant formula category has been stagnant for decades. I’m proud to be part of the team bringing a new solution to parents that empowers and equips them with more choice in their infant’s nutrition,” said founder Laura Katz. “I was thrilled to see how passionate investors were to be involved in this round and look forward to the continued partnership as we enter our next growth phase as a company.”

For its first product Helaina will utilize its bioactive proteins to deliver humanized infant formula, a $50B market that is estimated to be worth $109B by 2027, with proven immune benefits for newborns.

“We’ve seen increased market adoption of alternative proteins over the last few years. While we are moving away from animal products in other areas of consumption, a move towards human proteins is even more relevant for babies. We are excited to support Helaina’s novel precision fermentation approach to offer babies the immune-benefits of human milk proteins.” Andrea Turner Moffitt, Co-founder and General Partner of Plum Alley Investments.

Sita Chantramonklasri, founder of Siam Capital, adds: “What captured my attention about Helaina was the company’s mission and ability to not only directly disrupt the infant formula market, an industry that has remained largely unchanged since inception, but also to fundamentally change the dated narrative around infant nutrition and breast milk.” 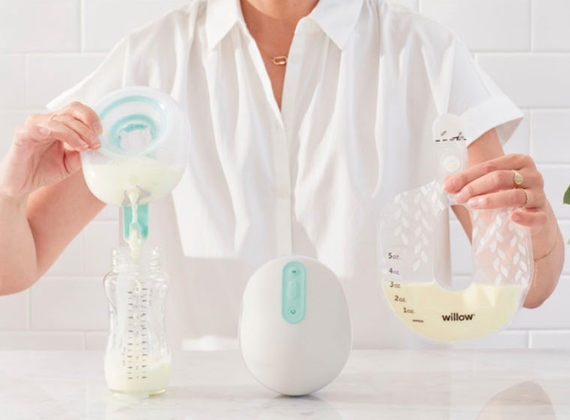 Willow Adds $26.8M in an Extended Series C Round to Invest in Product Development and Further Expansion 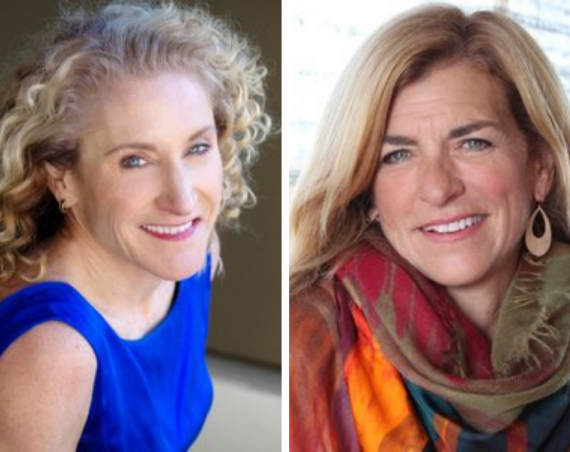