Happity, the UK-based platform dedicated to booking parent and child classes has raised £800k in seed funding. The round was led by TwinklHive, the investment arm of digital educational publisher Twinkl, whose mission is to support mission-driven start-ups to scale. Other backers include Arfah Farooq, via the Ada Ventures Angel Programme, as well as the founders of some of the UK’s best-known children’s activity brands who joined the round via a Crowdcube campaign.

Happity was founded by Sara Tateno and Emily Tredget, two mothers who had experienced loneliness and postnatal depression in the early days of parenthood.

They share with London Daily News: “We’re incredibly excited to be joining TwinklHive and to have also secured the backing of Ada Ventures via their angel programme, which is increasing diversity within the UK’s startup eco-system. As an all-female founding team, we’ve been underestimated in the past, despite our extensive achievements and professional credentials. But that has only spurred us on to reach greater heights. In creating Happity, we’ve drawn on our lived experiences of becoming mothers and wanting to make the leap to entrepreneurship to forge our own way. Our journey has evolved alongside thousands of small business owners in the children’s activity sector who have made similar leaps, and we’re proud to be bringing them on board as co-owners. This funding will help us grow our reach across the rest of the UK. We hope our story will also inspire more mothers, many of whom are at risk of leaving the workforce, to become leaders and create the change they want to see in the world.” 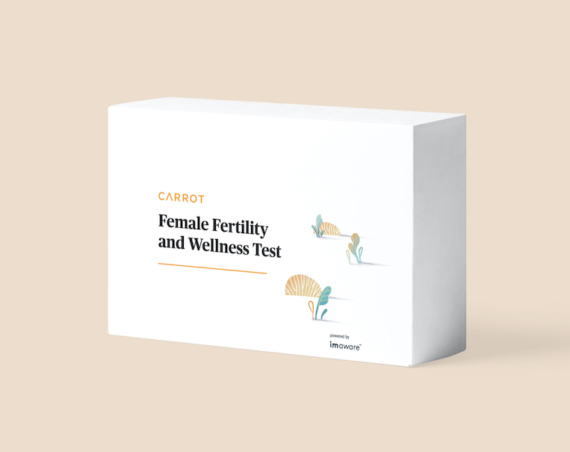 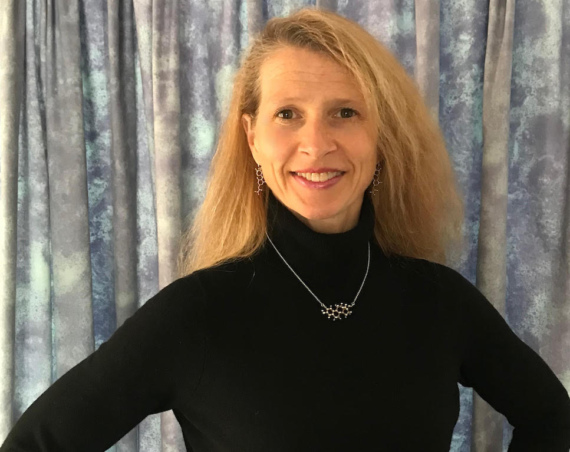