Equip, a leading provider of virtual, evidence-based eating disorder treatment in the U.S., today announced the expansion of its services into four major markets – Colorado, Florida, Georgia, and Illinois. With this growth, Equip is now able to serve half the country – over 160 million patients and their families – through Family-Based Treatment (FBT) delivered at home for lasting recovery.

“We’ve long known how widespread and detrimental eating disorders can be – and the recent news from Facebook shows that younger generations are continuing to suffer,” said Kristina Saffran, CEO and co-founder of Equip. “Our mission at Equip is to ensure that every family has access to affordable eating disorder treatment that works. We’re making major strides toward that goal as we expand into these critical states, bringing the gold-standard of treatment to millions.”

Eating disorders, which have the second highest mortality rate of all mental illnesses, will impact over 30 million Americans throughout their lifetime. A nationwide shortage of qualified behavioral health providers and the lack of cost-effective care means that less than 5 percent of eating disorder patients in the U.S. receive treatment that works. Equip’s FBT model – which empowers families to help their loved ones through recovery at home with a dedicated team of clinicians and mentors with lived experience – promises superior, lasting outcomes for patients. Close to 70 percent of Equip patients report reduction in eating disorder symptoms, and 98 percent of families are still in treatment after four weeks.

Equip will be covered by Optum immediately in CO, FL, and IL, and in GA in November, with more insurance plans coming soon. While many status quo eating disorder treatment options  – like residential treatment centers – cost upwards of $30k per month, insurance coverage is often spotty at best. It is estimated that Americans’ total out-of-pocket payments for eating disorder treatment topped $363 million in 2019. Equip, in its mission to make quality care accessible to anyone with an eating disorder, is also in-network with Cigna, Horizon Blue Cross Blue Shield, Pacific Source, and Aetna in other states.

“The access gap in eating disorder care is wide and deep,” said Susannah Fox, former Chief Technology Officer of the U.S. Department of Health and Human Services and advisor to Equip. “As someone dedicated to using technology to power healthcare innovation, I am energized by Equip’s model that is bringing this mental illness out of the shadows and providing critical care for those who need it most.”

Equip was founded in 2019 by Kristina Saffran and Erin Parks, PhD, and raised $13 million in Series A funding earlier this year. The company aims to expand its geographic reach to all 50 states in the coming years. 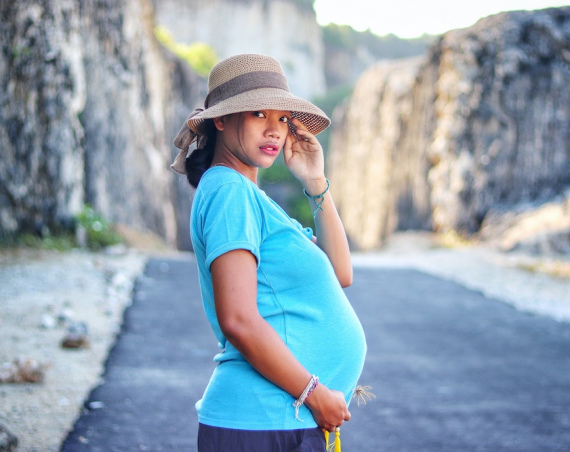 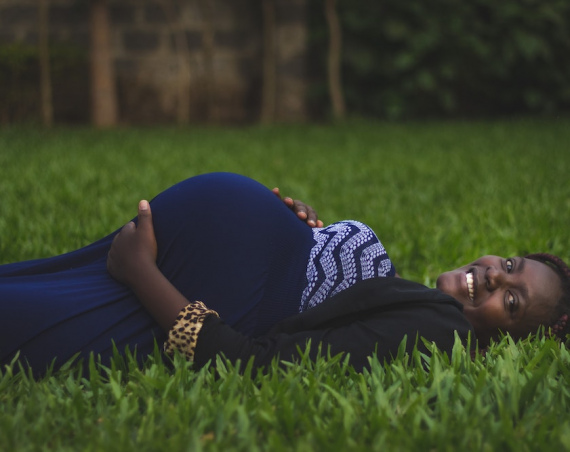 Merck Announces the Kenneth C. Frazier Award for Maternal Health Equity to Accelerate Progress towards Improved Birth Outcomes for All