Equip, a health tech company pioneering a program that virtually delivers evidence-based eating disorder treatment to families at home, today announced it has closed $13 million in Series A financing, bringing its total funds raised to date to $17 million. The Series A round was led by Optum Ventures, with participation from new investor .406 Ventures and existing investor F-Prime Capital, who led the company’s prior Seed round.

Equip’s mission is to make gold-standard eating disorder treatment accessible to all people through Family-Based Treatment (FBT) – the standard of care which empowers families to help their loved ones through recovery. Equip builds upon this model of care by providing families with a five-person dedicated care team, including a peer and family mentor, a medical physician (psychiatrist, PCP, or pediatrician), a therapist and a dietician. Equip’s fully virtual platform allows families to arrange treatment to fit their schedules and needs, instead of upending their routines to send their child away from home to a residential facility.

“Equip is poised to raise the bar for eating disorder treatment in ways we never thought possible,” said Patrick J. Kennedy, former U.S. Representative and an advisor to Equip. “Their focus on evidence-based approaches and commitment to working closely with health insurers sets them apart from the traditional treatment landscape, which is often opaque, ineffective, and far too expensive.”

Equip was founded in 2019 by Kristina Saffran, who recovered from anorexia as a teenager and founded the nonprofit Project Heal at the age of 15, and Erin Parks, Ph.D, a clinical psychologist and researcher who spent the past decade at the renowned UC San Diego Eating Disorders Center.

“Over the past 15 years, I’ve watched people cycle in and out of treatment centers before they’ve even heard of FBT,” said Saffran, co-founder and CEO of Equip. “We believe this model, which combines lived experience and clinical expertise, provides the hope that recovery is possible and worth the hard work.”

Currently, 80 percent of the 30 million Americans who struggle with eating disorders never receive treatment, and less than one percent have access to FBT, which is widely recognized as the leading evidence-based treatment.

“From those who have had access to FBT, we’ve heard loud and clear that they wanted mentorship, a coordinated care team, and treatment at home so they could build a life worth living to drown out the eating disorder voice,” said Parks, co-founder and CCO of Equip. “So after years of plugging holes, we decided to build this model that we knew we needed to exist.”

The company has launched in California, New York and Texas, and intends to use the funding to expand its geographic reach and deliver care to additional patient populations in 2021. The company will also use the proceeds to continue building its clinical team, develop its technology platform, and help the business scale as they launch programs with several insurance partners.

“The virtual approach to high-quality eating disorder treatment being pioneered by Equip has the opportunity to better enable families to support recovery,” said Laura Veroneau, partner at Optum Ventures. “We’ve never seen a team with this combination of lived experience and clinical expertise, and we believe Equip will be the much-needed change agent in eating disorder treatment.” 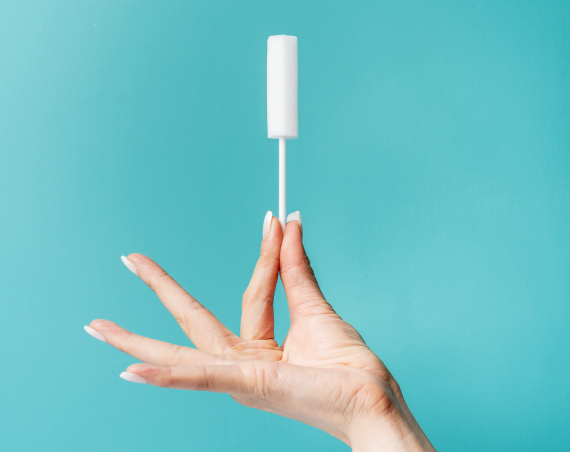