Male Contraception Startup Contraline has been awarded “Best Innovation” at Reproductive Health Innovation Summit, which took place in Boston on February 15-16. The company’s ADAM System is the world’s first investigational hydrogel implant designed to provide non-hormonal, long-lasting and non-permanent contraception for men Contraline was selected as the winning company among 9 other finalists developing technologies that promote increased reproductive access, choice, and research to support women’s health around the world.

Contraline Co-founder and CEO Kevin Eisenfrats explains: “Currently, there are no long-lasting, reversible male contraceptives available, and ADAM has the potential to be a first-of-its-kind product that revolutionizes how couples think about contraception and family planning. Almost half of all pregnancies in the U.S. are unintended even with the numerous options available to women.”

According to the Male Contraceptive Initiative, one in four men have had intercourse lead to an unintended pregnancy. Eisenfrats adds: “We believe that providing more contraceptive options for men is crucial to reduce the rate of unintended pregnancies and reduce burden for women. We’re honored that the leading experts and investors in reproductive health recognized Contraline’s innovation as the top award at the Summit and share our vision for making reproductive equality a reality.”

Contraline recently announced approval of a first-in-human clinical trial to evaluate the safety of ADAM. In the trial, the ADAM Hydrogel is injected into a trial participant’s vas deferens through a quick and minimally invasive outpatient procedure, where it is designed to block flow of sperm. Contraline received ethics approval to conduct the study in Melbourne, Australia. This trial is believed to be the first clinical trial studying a non-hormonal male contraceptive device in over 20 years. 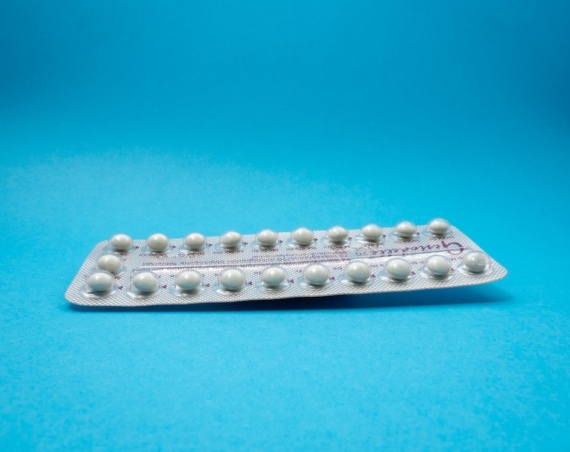 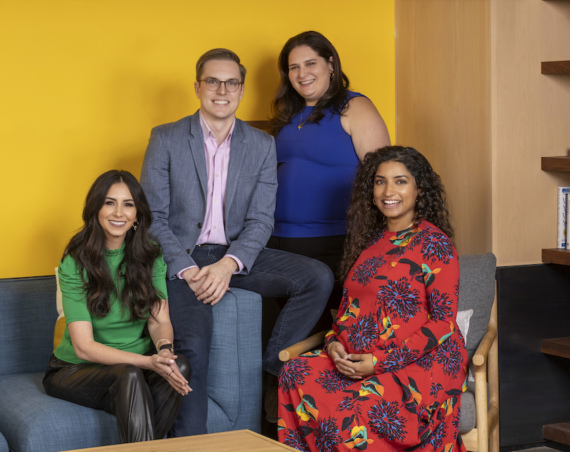