ADAM is the first hydrogel designed to occlude sperm flow through the vas deferens for a predefined period of time, eventually degrading and thus offering a non-permanent contraceptive option, in contrast to vasectomy, which is considered permanent.

The procedure marks the first patient implanted in “The ADAM Study”, which is being conducted under Human Research Ethics Committee approval. The ADAM Study is assessing the safety of the ADAM Hydrogel, while monitoring the semen parameters of the study subjects over three years.

“This is an incredibly exciting milestone for the field of urology and reproductive health,” said Nathan Lawrentschuk, Director of Urology at The Royal Melbourne Hospital Department of Urology and founding Director of the EJ Whitten Prostate Cancer Research Centre at Epworth Hospital. “The implantation procedures went extremely well, and the patients were all discharged quickly after the surgeries.”

“The first-in-human male contraceptive implant is a major clinical milestone that opens up new possibilities for men who wish to take contraception into their own hands,” said Kevin Eisenfrats, Co-Founder and CEO of Contraline. “The patient demand for the ADAM Study has been tremendous, with the entire trial oversubscribing within 3 weeks of opening enrollment. We are looking forward to advancing ADAM through clinical development and bringing this product to market to transform how people think about contraception.”

The study was supported by Contraline in addition to the Male Contraceptive Initiative. Recently, Contraline closed on an additional $7.2M in funding led by GV for a total of $17.9M raised to date. Rhia Ventures, ShangBay Capital, Amboy Street Ventures, MBX Capital, Graphene Ventures, and Metaplanet Holdings also contributed to the round.

“Contraline has the potential to fundamentally change the market for contraception,” said Cathy Friedman, Executive Venture Partner at GV. “We look forward to working with the team as they continue developing a long-acting, reversible male contraceptive that empowers more people with more choices over family planning.”

Contraline is continuing the study in Australia with the eventual goal of opening a second study with a larger group of patients in the United States. 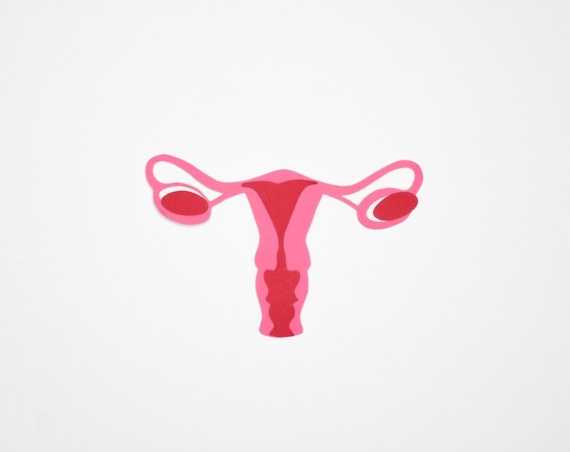 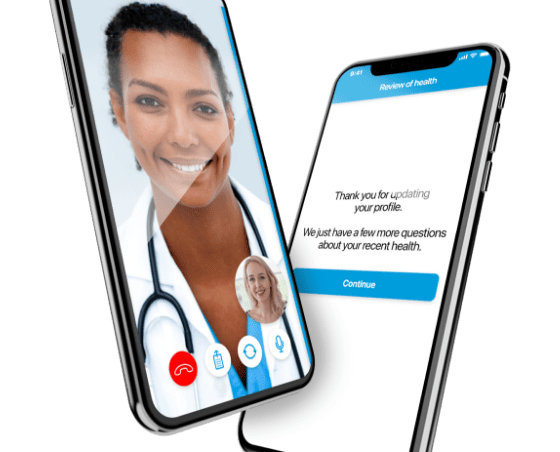