Cofertility is a startup on a mission to make egg freezing more affordable and accessible by linking it to egg donation. To execute on this vision the company has raised $5M in seed funding from Initialized Capital, Offline Ventures as well as a number of angel investors. At launch 50 egg donors are listed on the new platform with 1000+ on a waiting list, according to the company.

Cofertility was co-founded by Lauren Makler, former Founder of Uber Health, Arielle Spiegel, who built a first version of Cofertility as an educational platform, and Halle Tecco, Founder of Natalist and Rock Health.

We’ve set out to build a new kind of human-centered fertility ecosystem. We’re rewriting the egg freezing and egg donation experience, providing people agency over if, how, and when they have babies.

Egg freezing is something that not enough people have access to bc of the cost, but it does give people more options to have babies (if they experience infertility later in life.

Egg donation is stigmatized, mostly because of the transactional nature of cash compensation, leaving the LGBTQ+ community and those struggling with infertility with limited options.

You can’t have egg donation without egg freezing, so our model brings the two together in a way that radically reshapes the cost of egg freezing, making it free for those who donate half of their eggs to a family that can’t otherwise conceive.

Despite the rise of fertility benefits in the workplace, Cofertility is currently focused on the consumer market. In an interview with FastCompany Makler explains: “It’s a great thing when companies offer fertility coverage,” Makler says. “But unfortunately, it’s typically confined to the companies that can afford it, so that’s typically larger corporations that generally already have advantaged employees in terms of access and compensation.”

Cofertility plans to use the fresh funds to grow the platform, attracting both more donors and intended parents. 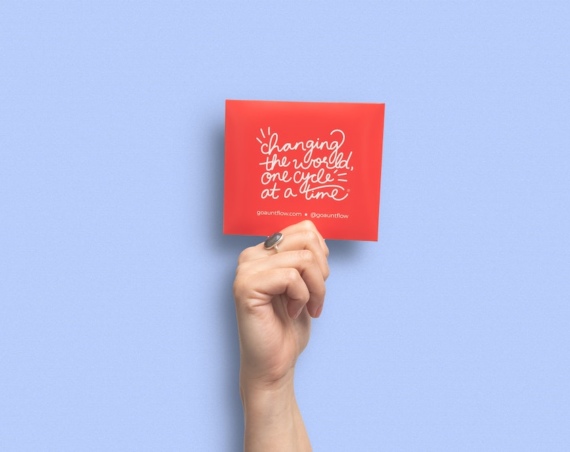 Language Matters: Why Madami & PERIOD. Have Created a New Glossary for the Global Menstrual Movement 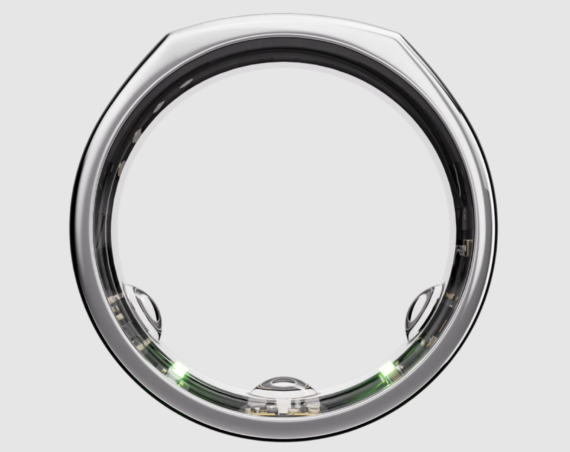