Ovarian cancer is the deadliest gynecological disease. Up to 95% of women with ovarian cancer have symptoms for many months and consult a doctor, but the average time to diagnosis is 9 months. An early stage diagnostic test may enable detection of malignancy helping to expedite workup and treatment plans. Detection of ovarian cancer at early-stages has a 5-year survival rate of greater than 90%, but when diagnosed at advanced stages, the 5-year survival rate is less than 30%.

AOA Dx, a pioneer in the field of Glycomics, a new frontier in diagnostics, is focused on women’s health with their first platform product detecting early-stage ovarian cancer. The proprietary biomarker technology in glycolipids detects early-stage cancer in blood by quantifying circulating gangliosides across multiple cancers and utilizing data science and AI to develop highly accurate diagnostic tests. Earlier this week AOA Dx now had promising news to share as the comapny announced initial validation of GD2 and GD3 tumor marker gangliosides as novel diagnostic markers for early detection of ovarian cancer.

The company incorporated a novel panel of tumor gangliosides with a proprietary algorithm in the AKRIVIS GD Test. This combination achieved an AUC of 0.969 for detection of ovarian cancer in early stages. This is a significant improvement over the standard of care, the CA125 test, which lacks sensitivity in early stages of the disease.

“Today, ovarian cancer takes the lives of far too many women. The challenge of early diagnosis has been one that many have tried to tackle, but until today, we haven’t seen anything with the potential to catch the disease in early stages. Our initial validation of AKRIVIS GD shows promising results, and an exciting first step towards improving the early detection of ovarian cancer” said Oriana Papin-Zoghbi, CEO and Co-Founder of AOA Dx

AKRIVIS GD detected ovarian cancer in all subtypes and stages, including stage I and II, the most challenging stages to diagnose. The novel diagnostic panel may enable accurate detection of malignancy helping expedite workup and treatment plans. Validation of AKRIVIS GD may alleviate costs and increase survival rates. AOA Dx will continue to focus on validating these and additional biomarkers in independent and prospective studies leading to opportunities to improve early cancer detection. 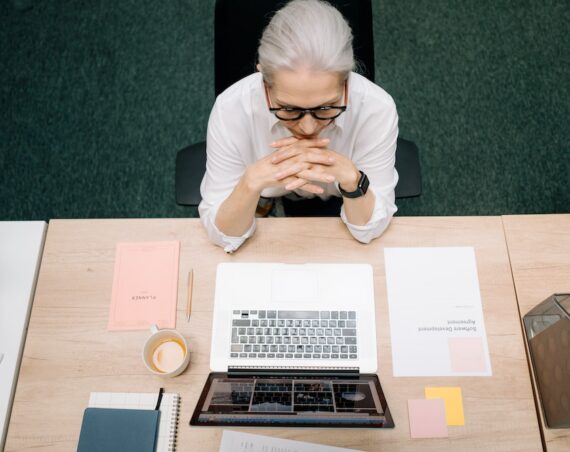 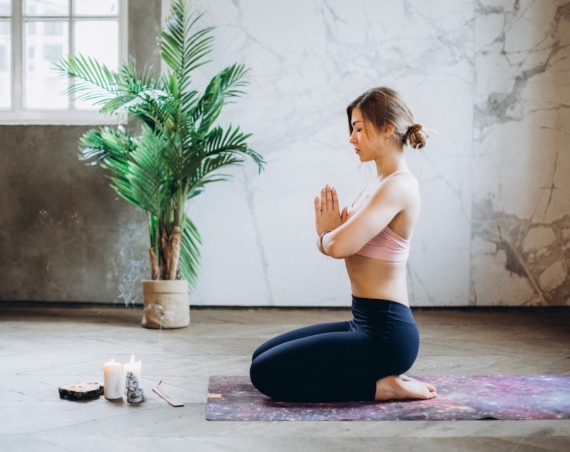