The American Board of Obstetrics and Gynecology (ABOG) has recently announced the appointment of three new subspecialty Division Chairs and four new Division Members. They all will begin their terms on July 1, 2021. The Chairs will also serve as ex-officio subspecialty representatives on the Board of Directors.

The American Board of Obstetrics and Gynecology (ABOG) is an independent, non-profit organization that certifies obstetricians and gynecologists in the United States. Founded in 1927, ABOG is one of 24 specialty Boards recognized by the American Board of Medical Specialties. Based in Dallas, ABOG serves candidates and diplomates in the United States and Canada in the specialty of obstetrics and gynecology, plus several subspecialties, including Reproductive Endocrinology and Infertility; Maternal-Fetal Medicine; Gynecologic Oncology; Female Pelvic Medicine and Reconstructive Surgery; and Complex Family Planning.

New Board of Directors Members and Chairs of Subspecialty Divisions 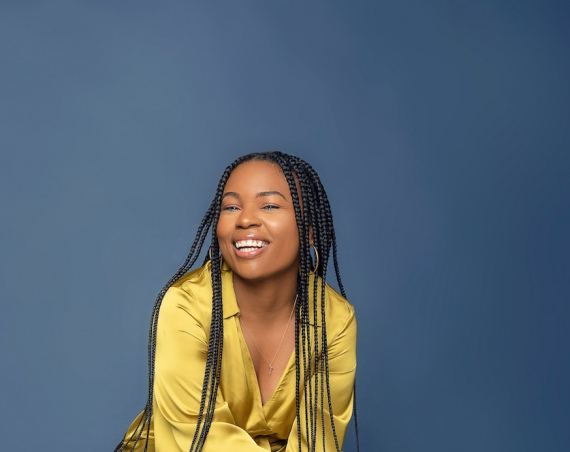 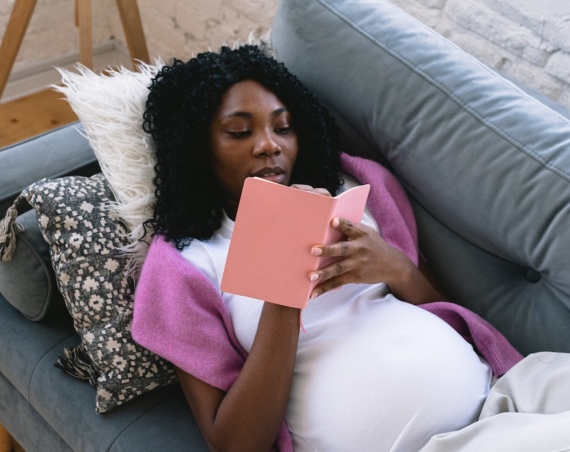